In the laboratory, exciting research activities are taking place! Here are just a few examples:

Intact sediment cores are collected in hadal trenches by an autonomous sediment lander. As soon as the sediment cores arrive onboard the research vessel, they are being processed quickly. The first step is often to cut them into slices that are stored in the freezer or treated with fixatives for later analysis. Safely home in the laboratory, the sediment slices are analyzed for the amount and quality of organic matter, photopigments as chemical remains of settled microalgae, and many more sediment characteristics. Microorganisms can be identified with molecular tools, while larger organisms like macro- and meiofauna are inspected with microscopes. 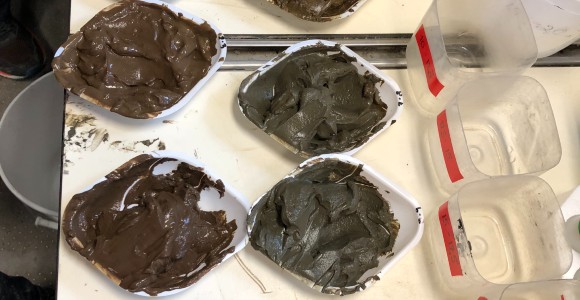 All life in hadal trenches has to cope with extremely high hydrostatic pressure. Laboratory pressure tanks allow us to conduct experiments at pressure levels that prevail in some of the deepest trenches (10 km = 100 MPa = 1000 bar). The tanks can be rotated horizontally and thereby function as plankton wheels that keep ‘marine snow’ particles in suspension. Advanced technology enables real-time oxygen measurements inside the tanks while under pressure. From these measurements, we can learn how the respiration activity of microorganisms changes when they are exposed to very high pressure levels. 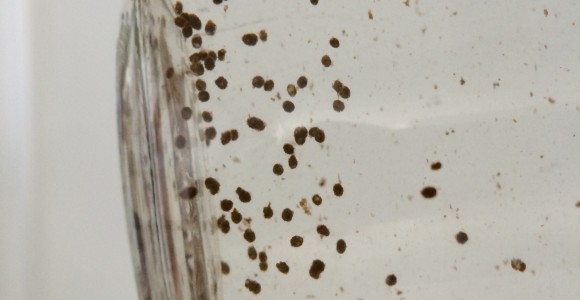 Pressure experiments are conducted with viruses and their bacterial hosts, some of them isolated from hadal sediment. To date, little is known about the effect of hydrostatic pressure on viral infection of bacteria and microalgae as well as the consequences for viral and bacterial community composition. 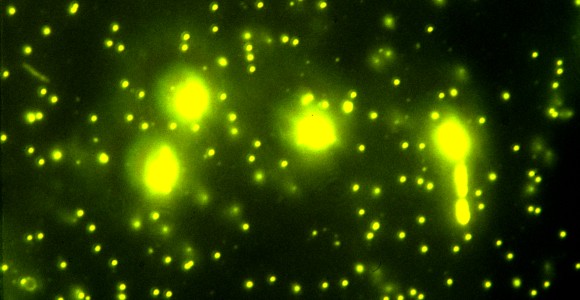 In the water column of the ocean, copepods represent the most abundant group of multi-cellular animals. Copepod populations are known to include a relatively high percentage of dead specimens which are microbially degraded. Pressure is likely to affect the carbon mineralization of copepod carcasses through inhibitory effects on the attached microorganisms. 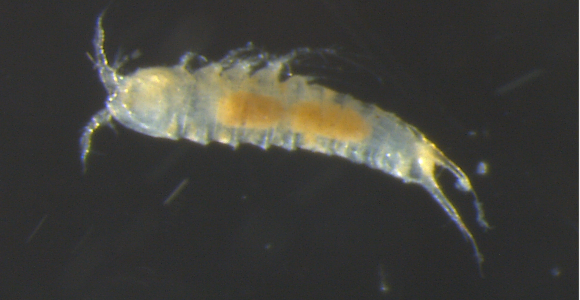 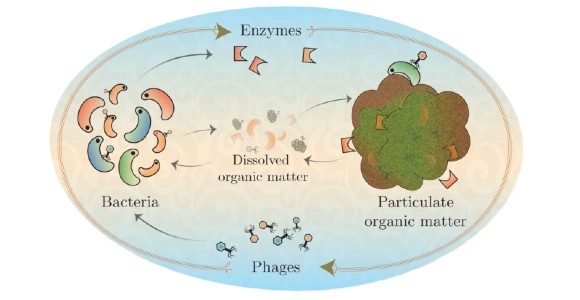 Hadal trenches host a surprising abundance and biodiversity of sediment meiofauna, such as nematodes. We investigate the community composition of meiofauna within single trenches and make also comparisons between geographically distant trenches. 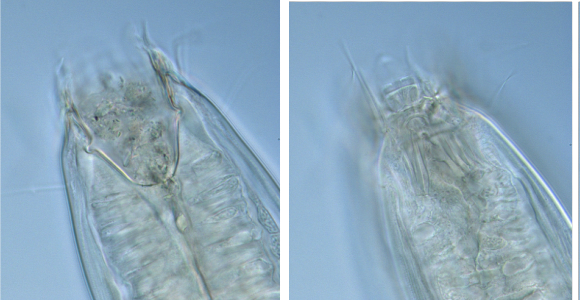 Responsible for page: Department of Biology