John is a postdoctoral researcher in the biology section of the Interdisciplinary Centre on Population Dynamics. His postdoctoral research, with Professor Owen Jones, is focussed on trying to understand how populations of terrestrial vertebrates from across the globe are responding to changing weather patterns. Bringing together large datasets of animal abundance and global weather, John is using comparative population ecology tools to investigate the drivers of population change. John’s PhD research focussed on the drivers of population dynamics in Asian elephants. During this research, John used a fascinating case study of semi-captive working timber elephants in Myanmar to investigate how human disturbance and changes in climate influence demographic rates and population viability. 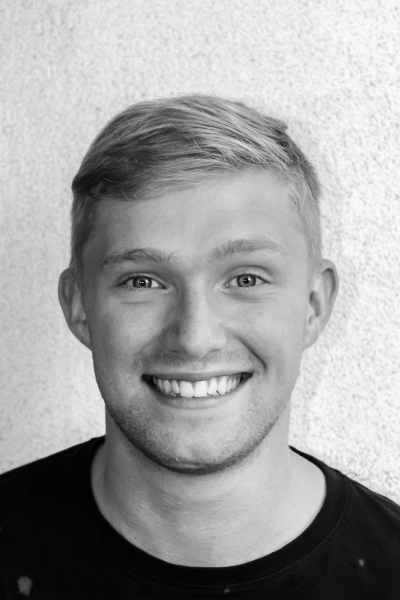