Linda Juel Ahrenfeldt is an Associate Professor at the unit of Epidemiology, Biostatistics and Biodemography (EBB). Her research focuses on sex differences in health and mortality to help understand the “male-female health survival paradox” of why women live longer than men but in worse health. During her doctoral studies at CPop, she published research in the field of aging to shed light on the consequences of a longer life, and whether a longer life results in more years in good versus bad health. Furthermore, she has published research on male-female differences in survival and longevity with the focus on investigating sex differences in various health outcomes over age and time across European regions. During her time as an Assistant Professor at EBB, she continued her research on male-female differences with the aim to investigate how changes in socioeconomic status and social relationships over the life course influence sex differences in health and survival. Besides these studies, she has been involved in epidemiological studies within several other fields such as twin research, cancer, fecundity and religiousness and health using large European surveys and national registries available in Denmark. Her research is mainly published in leading epidemiological and public health journals such as the International Journal of Epidemiology and European Journal of Public Health. 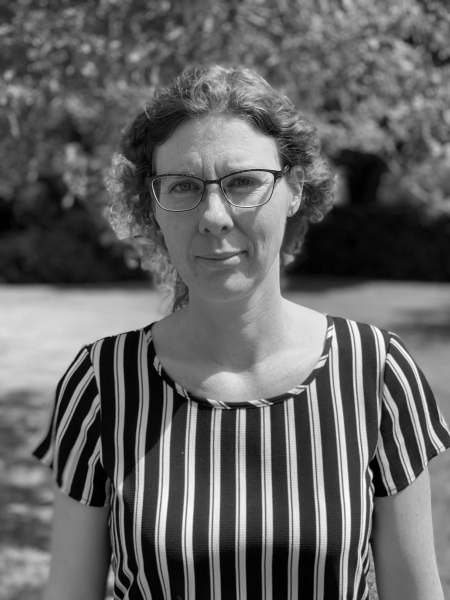