Rita is an Assistant Professor at the Interdisciplinary Centre on Population Dynamics. Her research, funded by the Villum Fonden, focuses on informing the conservation of aquatic species through biodemographic knowledge. Her current research is focussed on studying survival and fertility trajectories as well as sex differences of freshwater and marine fish populations to advance informed both in-situ and ex-situ management actions. During her PhD studies at CPop and in collaboration with Species360 (a global network of zoos and aquariums), she focused on methodologies aiming to understand the potential of large databases for biodemographic studies. Rita used several fascinating large datasets, including a dataset with information on populations under human care, to study survival trajectories, sex differences and the potential for increasing extinction risk assessments and management programs. Moreover, Rita’s PhD research focused on understanding patterns and trends in the international trade of turtles and tortoises to inform pollical changes. 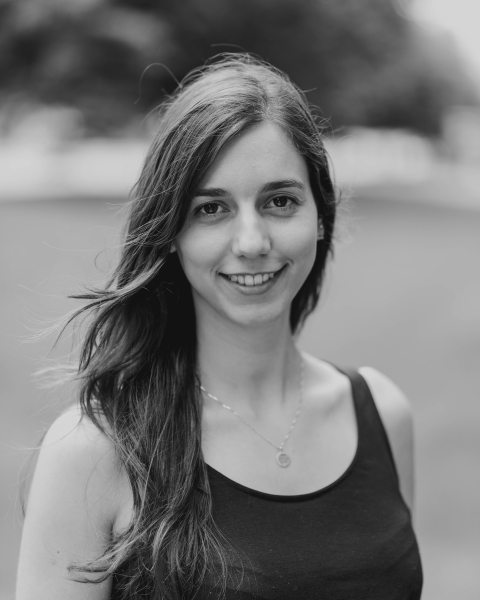