James Rogers is DIAS Assistant Professor in War Studies, within the Centre for War Studies, at SDU, and Associate Fellow within LSE IDEAS at the London School of Economics. He is currently Special Advisor to the UK Parliament's All-Party Parliamentary Group on Drones and a UK MoD Defence Opinion Leader. He has previously been a Visiting Research Fellow at Stanford University, Yale University, and the University of Oxford. James is the Co-founder and Co-Convenor of BISA War Studies, the War Studies section of the British International Studies Association. His work has appeared in the Bulletin of Atomic Scientists, the International Journal of Human Rights, International Peacekeeping, History Today, BBC History Magazine, and BBC World Histories (amongst others).
James’ research has been featured by the Washington Post, Economist, CNN, Reuters, the Guardian, Rolling Stone Magazine, ABC News, Wired, and Gizmodo. James is the presenter of the Untold History series on Dan Snow’s History Hit TV, a TEDx speaker, and a contributing expert to BBC Horizon, the History Channel and VICE. His research focuses on drone warfare, contemporary security policy, and the history of warfare.

Latest Article: The Darkside of Our Drone Future, Bulletin of the Atomic Scientists 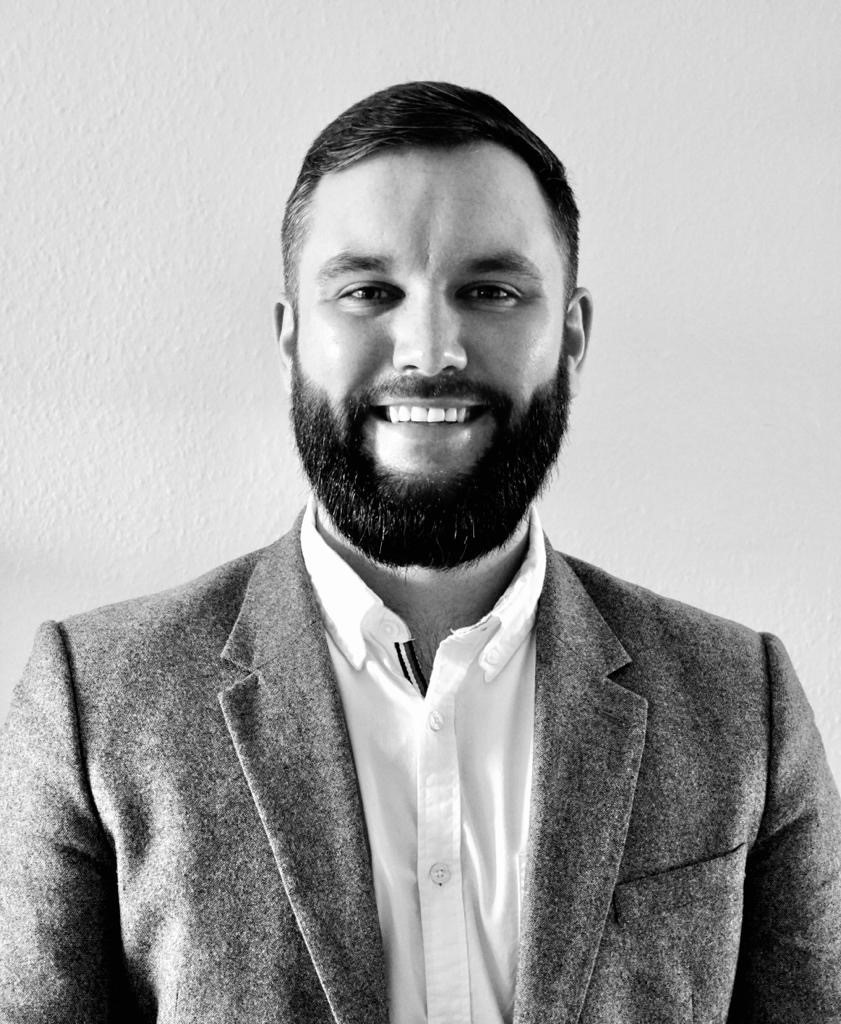