Photo Editing War and Politics in the Digital Era

Alice Gabriner is a photography editor, consultant, and mentor with 30 years of experience covering national and international news at publications, including The New York Times, National Geographic, and TIME, where she was the international photo editor from 2014 until November 2017, a position she had previously held from 2003 to 2009. 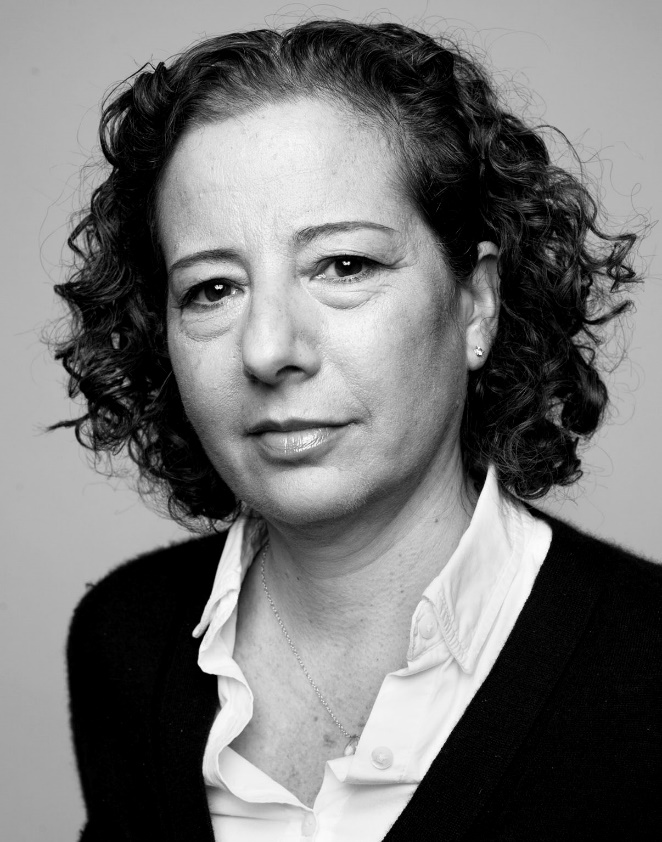 During a ten-year tenure at TIME from 1999 to 2009, Alice Gabriner led TIME’s photo department through the election and inauguration of Barack Obama, oversaw the magazine’s award-winning coverage of the Iraq War, and worked with TIME’s notable team of photographers during the 2000 Presidential election, including Christopher Morris whose acclaimed body of work covering the presidency of George W. Bush resulted in two monographs.
For the first two years of the Obama administration, Gabriner served as Deputy Director of Photography.