What is going on in Turkey?

Tuesday night three gunmen hit Istanbul’s main airport Ataturk with a suicide attack, first opening fire and then detonating their explosives. The horrible toll: 44 dead and over 230 injured. According to CNN, this is the eighth suicide attack in Turkey in this year alone and it seems to bear ISIS’ signature.


Due to this horrific attack Research Frontiers this week is looking at what is going on in Turkey. What are the reasons for the cumulation of terror attacks in Turkey, who is to blame and what is the response by the Turkish government?

First of all, sources point towards ISIS as organizer of the recent terror attack, as evidence points towards that the terrorists had crossed the Turkish border about a month ago from Raqqa, an ISIS stronghold in Syria. CNN reports the attackers are allegedly from Russia, Uzbekistan, and Kyrgyzstan, which further points towards ISIS.

"Inghimasi"
The tactic of shooting first and then detonating explosives is knows as “inghimasi”, which is increasingly used by terrorists affiliated with ISIS, and as the CIA director John Brennan states mirrors similar ISIS attacks, while Kurdish militants mostly target the military and law enforcement.

As Groll and De Luce mention in their article Why Isn’t ISIS claiming the Istanbul Airport Bombing for Foreign Policy “[b]efore Tuesday’s attack, the Islamic State was suspected of orchestrating four bombings in Turkey since July 2015: one in Suruc near the Syrian border, two in Istanbul, and one in Ankara, which claimed 102 lifes” targeting Kurds and foreign nationals.

But interestingly ISIS has not claimed responsibility for the attack. Usually, after a bomb goes off the ISIS immediately claims responsibility and uses it for propaganda.
Not in Turkey though. Elias Groll and Dan De Luce argue this is because ISIS wants to keep their local supporters, and the Turkish government focused on the Kurds, as well as to undermine Erdogan as he increases his efforts against the terrorist group.

By not claiming responsibility ISIS aims to escalate the conflict between the Turkish government and the Kurdish rebels and to destabilize the country.

There are multiple reasons for why Turkey is being targeted by terrorists. A first and rather obvious reason is that the country is helping the US-led coalition fighting ISIS in neighbouring Syria and Iraq.

Election over peace
Additionally, fighting with the PKK resumed last year when Erdogan terminated the peace process in a successful attempt to win the elections in autumn 2015, after opinion polls had shown the pro-Kurdish Peoples Democratic Party (HDP) crossing the threshold to enter parliament.

Turkish security forces are stretched thin and surveillance and security is difficult to achieve, especially in Turkey’s Kurdish-majority southeastern regions. As Leela Jacinto argues in her article Blame Erdogan for the Istanbul Airport Attack for Foreign Policy, through the Syrian conflict also Turkish society is changing for the worse with Takfiri ideology and Erdogan’s Justice and Development Party’s (AKP) brand of Islamism spreading and frustration over favourable treatment of the Syrian refugees rising.

She argues that Turkish president Erdogan is to blame for the increase in terror attacks as his “policy of supporting Islamist groups to mock around in neighbouring countries isn’t going exactly to script. Those ingrate jihadis are turning around like snakes to bite the hand that once fed them – just like they did in Pakistan”.

Allowing foreign fighters to pass through Turkish territory and cross their borders up until two years ago, Turkey tried to use these volunteers to topple the Assad regime in Syria and to keep the Kurds from gaining ground in the border region. And now Turkey is paying for this policy. 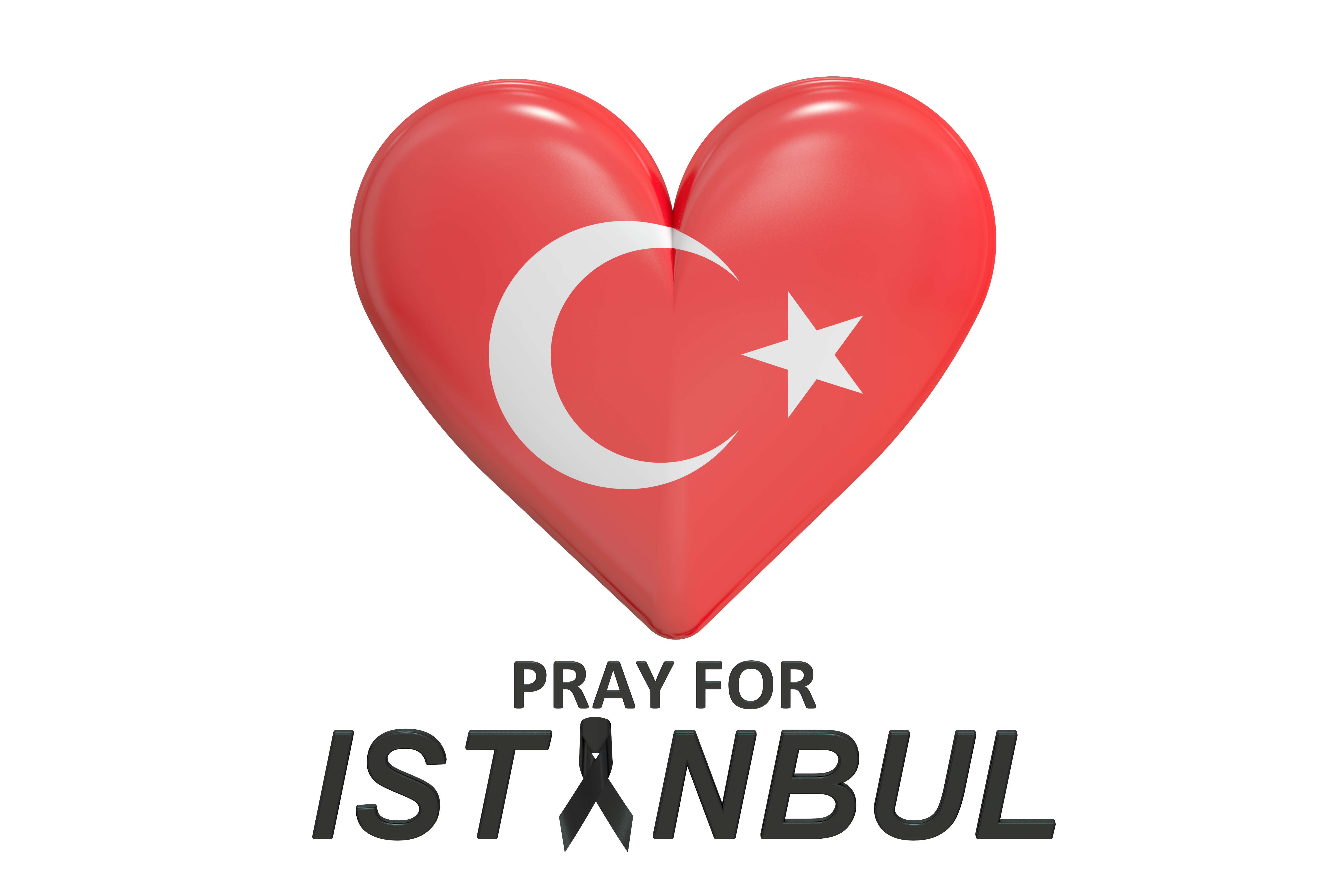 Regarding the Turkish government’s efforts to counter terrorism, the Tuesday’s attack on Istanbul’s airport actually overshadowed a major development in the relationship between Turkey and Israel. After a falling out six years ago because of Israel’s raid on the Gaza flotilla in 2010, Turkey and Israel made a deal to normalize their relations.

Compromises
One of the main drivers for this reconciliation deal was cooperation on intelligence and counter-terrorism – even more important after the latest attacks. However, it remains to be seen whether the deal will last. Under the deal, Israel agreed to pay $20 million in compensation for the nine Turkish citizens killed during the 2010 raid.

It also allows Turkey to send humanitarian aid to Gaza through the port city of Ashdod and to support building projects for among others a hospital and a power plant in Gaza.

Turkey in turn agreed to end the lawsuits against high-ranking Israeli military officials involved in the raid still pending in Turkish courts, and to mediate between Hamas and Israel to secure the return of two Israeli citizens and the bodies of two Israeli soldiers to Israel.

Most importantly, Turkey has made a commitment to stop Hamas from organizing and financing terrorist attacks on Israel from Turkish territory. But these promises might well prove difficult to keep for Turkey.

Calming the Gaza situation
Firstly, the Turkish government has no standing in the cases against the Israeli military officials and the relatives of the killed activists refuse to drop the lawsuits. To circumnavigate this problem, the Turkish government intends to pass legislation invalidating current court cases against Israeli Defence Forces’ soldiers. This, however, is bound to stir up an enormous controversy, as the families of those killed in the flotilla enjoy widespread support.

Regarding Hamas it becomes even trickier: how will Turkey monitor Hamas’ activity on its territory and enforce measures against potential violations with its security forces already stretched thin?

What if the military wing of Hamas has control over the two living Israelis and the bodies of the deceased, instead of the political wing where Turkey can exert its influence? But most important, the deal depends on a continuously calm situation in Gaza – and if the past tells us anything, this might be too much to hope for.

Yet, some of the drivers for normalization appear more pressing than ever: the current situation in Turkey shows that coordination in regards to Syria is necessary and counter-terrorism cooperation indispensable.

Further reading
If you are interested in further reading about the topic, you can find the information used in this blog post and more in the following articles: