Written by Andreas Immanuel Graae, PhD Fellow at Department for the Study of Culture

A spectre is haunting America (and the rest of the world) – the spectre of Trumpism. All the powers of old America (and Europe) have entered into a holy alliance to exorcise this spectre: Obama and Hillary, Cameron and Farage, the democrat globalists and the republican isolationists.

This could be the start of a Trumpifesto. Or of a “Trumpocalypse” as some critics have sinisterly named the dawning era of President Trump. Yet, the question all critics ask themselves right now is how much of the old Trump we will see after his entrance into the White House – or the “House of Horrors” to harp on the same apocalyptic string.

While some commentators have already spotted the first signs of a softer, more pragmatic, reconciling and unifying post-elect Trump, others persist in their mistrust and dark predictions of the Trumpism as it appeared before the election. Indeed, it is difficult to foresee which course president Trump will turn into after 20 January in different matters.

One of these matters is the future American drone program. Will Trump continue Obama’s propensity for unmanned remote killings? Will he escalate it? Or will he replace or supplement it with other more or less sophisticated weapons and strategies? Such questions are, of course, hypothetic and hence their attempted answers nothing but speculations – so please allow me to speculate.

Scenario 1: Continuation of the Obama doctrine

When historians look back on Barack Obama’s presidency he will doubtlessly be remembered for his embrace of unmanned aerial vehicles. As emblems of his official antiterrorist doctrine – “to kill rather than capture” – the armed drones replaced Guantanamo’s torture regime that marked the Bush era.

Now, we have a new president who have not only declared a turn back to the political approved use of torture, but also signalled a need for a radicalization of its means – as he “would do a lot more than waterboarding”. Will this return to the Bush era also include a break with Obama’s prevalent use of drones? Or will it rather be a supplementary continuation with other means? A politics of both “kill and capture”: Assassination and torture?

Advocates for remote warfare and targeted killings have defined drones as the most “humanitarian weapon”, a weapon of “surgical precision” that have inaugurated an era of “riskless war” in which the lives of American soldiers are increasingly spared. Why would or should Trump reject this ability to “project power without vulnerability”?

Wouldn’t the isolationism that Trump has preached fit well to a continuation of the Obama doctrine? In that way, the withdrawn American ground troops could safely hand over the battlefield to the flying robots controlled by their buddies back in Nevada’s desert. 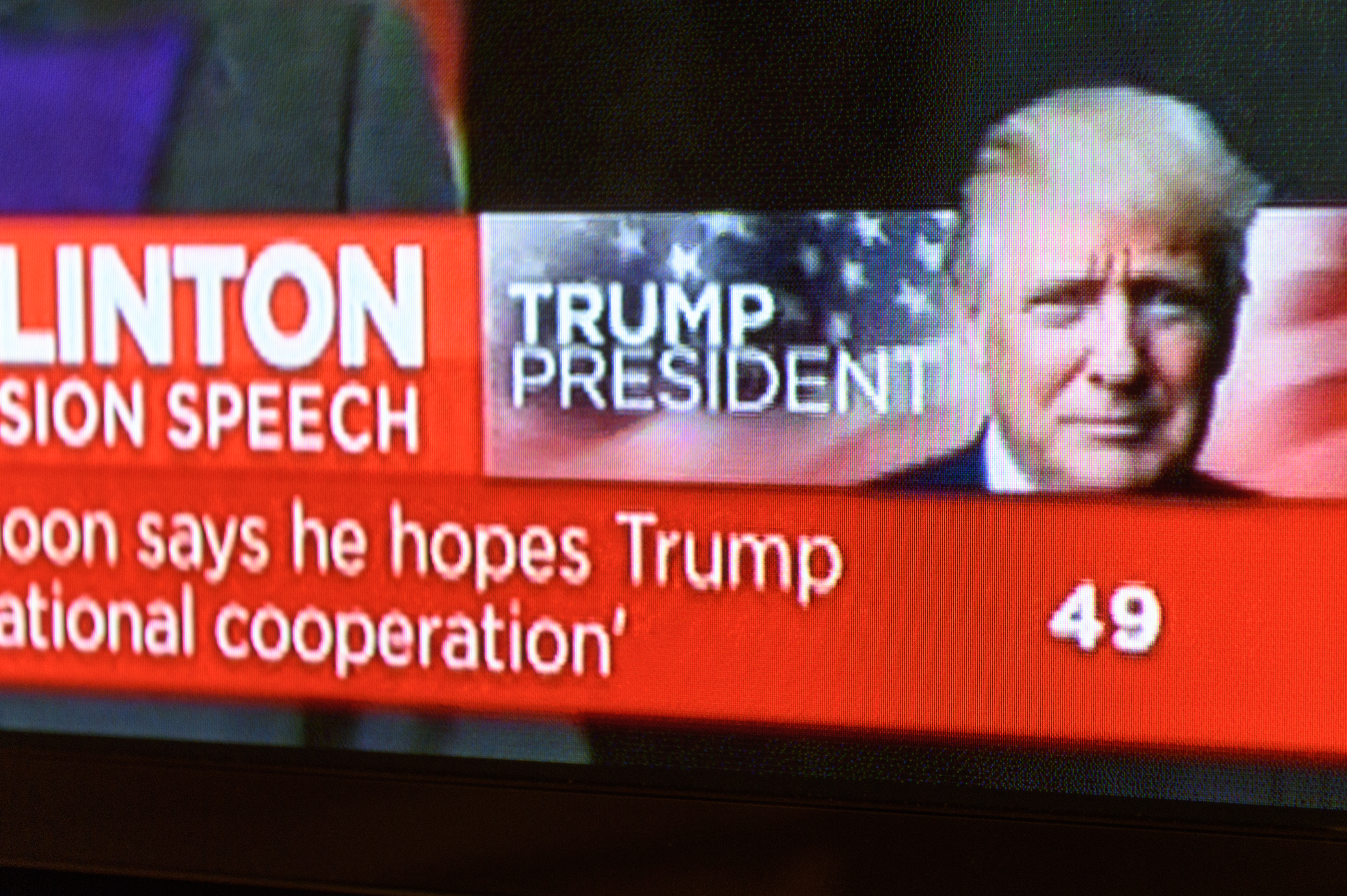 However, there is something smooth and rationalized about drones that seem miles away from the macho-ideals of president Trump – for instance his admiration of Vladimir Putin as a strong and vigilant leader. Significantly, his list of favourite movies counts Air Force One, Citizen Kane, Bloodsport and westerns such as The Good, the Bad, and the Ugly – all movies with powerful, male heroes which seem pretty far from the riskless remote operations of drones.

But not only does Trump and drones seem like an odd couple. As The Guardian’s Simon Jenkins observes, Trump’s presidency could also lead to a “jolt of good old-fashioned Republican Isolationism”. In other words, a way of bringing no more “death, destruction and weakness” into the Middle East region. It might be a leap into the unknown – but “even the darkest clouds can have silver linings”, as Jenkins optimistically comment.

Yet, Donald Trump does not strike me as the president who would wish for a “transatlantic withdrawal and reflection”, as Jenkins phrases it. Contrarily his bold statements about “bombing the hell out of ISIS” may indicate quite the contrary: An increased use of armed force.

On national television, Trump has openly vowed to “take out” the civilian families of Islamic State fighters as part of his anti-terror strategy:

As Tom FA Watts remarks in The Conversation, Trump’s prospects of “taking out the families of terrorists” would be a breach of the Geneva Convention – particularly with Article 51.2 stating that individual civilians “shall not be the object of attack”. However, such war crimes do not seem to bother a President Trump whose goal is to break with political correctness.

This could most certainly imply an intensified use of drones for targeted killings – in a way unprecedented by the drone-fetishist Obama who has, in fact, made a policy under which a drone strike should only be undertaken against a terrorist target outside a war zone if there is a "near certainty" that no civilian will be harmed. But since Trump will wage a less “political correct” war, Obama’s policy could be all but history.

In fact, Trump could reshape the drone policy with little political cost. According to Stephen Vladeck, a national security expert at the University of Texas School of Law, the consequences would be hard to detect from the outside, since the strikes in question are classified: “If more civilians were killed in covert CIA drone strikes, the U.S. would likely not acknowledge that, and journalists may or may not even learn about it. But such increased aggression would mean "much more conflict with our foreign partners."

One of the cornerstones of Donald Trump’s presidential campaign was the prospect of a highly enforced control of the US-Mexican border. In addition to the promised wall he also suggested using armed drones for controlling the border.

According to the president-elect, the use of drones should be expanded for controlling both the Mexican and Canadian borders: “I want surveillance for our borders, and the drone has great capabilities for surveillance,” he said in an interview with Syracuse.com.

However, in January 2015 an Inspector General audit argued that drones are, in fact, not efficient for border control. On the contrary, they are too expensive and would barely stop illegal border crossers, he holds in an interview with Infowars.com. But as we have seen previously, Trump normally seems immune to such expert estimations.

So: The presidency of Trump will probably not feature less drones, but rather an intensification in the use of drones for surveillance, border control and targeted killings without charges or trial.