Trump and the Road to Torture

Republican presidential candidate Donald Trump is no stranger to putting forth controversial policies with human rights implications.  His call to ban Muslims from entering the country, for instance, was denounced by the United Nations High Commissioner on Human Rights as “grossly irresponsible.”  Other organizations have challenged his alleged support for LBGTQ rights.  However, there is one particular policy area that not only sets him against fundamental human rights, but points back to a dark time in recent American history: his support for waterboarding.

Just because a candidates supports a policy, of course, does not mean that they can implement it.  Individual presidents are subject to many competing political pressures that both help and hinder them to realize their personal preferences.  But with the race for the White House tightening according to the latest polls, it is important to take stock of these pressures should Trump defy the odds to become the president.

First and foremost, the US public generally supports torture in the context of the terrorism and security.  In March 2016 poll, 63% of Americans claimed that torture is often or sometimes justified, and only 15% claimed that it is never justified.  This is not a one-off phenomenon.  Americans have consistently supported the use of torture throughout the Obama presidency.

This support for torture has been part of a longer-term trend starting in the Bush presidency where, perhaps counterintuitively, the support for torture began making gains after the torture scandals of Abu Ghraib and the revelations of torture at CIA black sites in 2005 and 2006.  So if Donald Trump wishes to reinstate waterboarding, there is evidence to suggest that he could command at least a plurality if not a majority of support among the American people for his policies.

Institutionally, Trump could face stiffer opposition.  Even back in the Bush administration, the US military and Department of State were opposed to removing the Geneva Convention rights from Taliban prisoners, though President Bush eventually decided to ignore these recommendations.  This time around, the mere possibility that Trump would allow waterboarding led the CIA director John Brennan to take an unusual step in publically responding to Trump, declaring that “if you want somebody waterboarded, bring your own damn bucket.”  Later, he asserted that he would not comply with these orders so long as he was the head of the CIA.

The military has also openly suggested that they are against the reinstitution of waterboarding. Marine General Joseph Dunford, the chairman of the Joint Chiefs of Staff, argued before the US Senate that “Those kinds of activities that you described are inconsistent with the values of our nation … [and] aren’t legal.”  All evidence thus suggests that a prospective President Trump would face open opposition to his waterboarding policy within the ranks of the military and intelligence services. 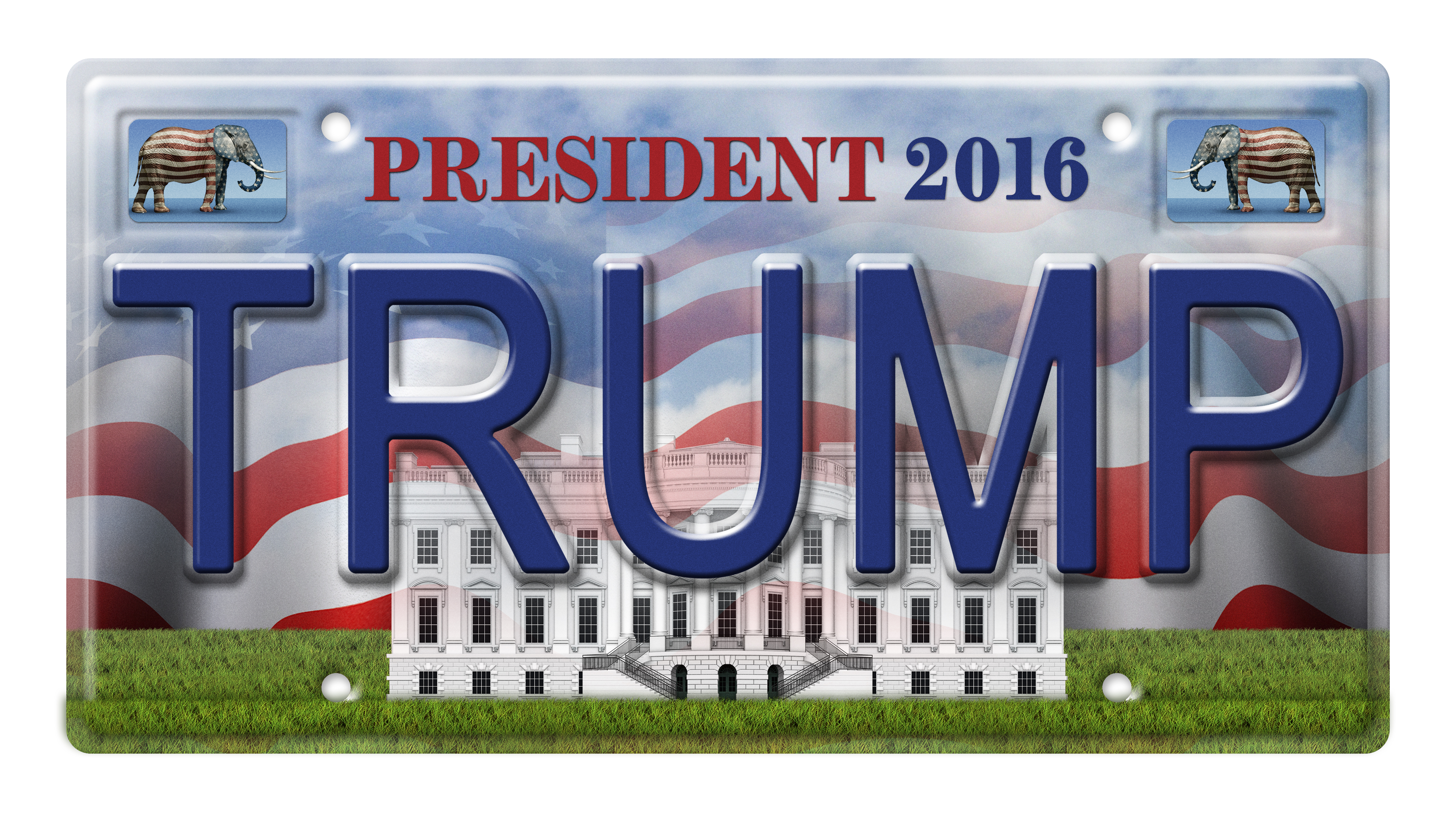 The last component to consider is the international dimension, which is the subject of my own research.  In addition to pressure from within his own government, Trump might face pressure from international leaders whom he cannot simply replace.  If we look back to the Bush administration as a case study, there is good evidence to suggest that most states were openly opposed to the use of torture in the War on Terror and that this opposition only strengthened between 2001 and 2008.  This opposition was not only discursive, but also led allies to weaken some cooperative ties with the United States, such as prisoner transfers, by the end of the Bush administration.

The cooperation that the United States did achieve, such as in the CIA black site program, was highly unstable and required a both large payoffs and constant diplomatic effort to maintain – even when the program was secret.  Once it was revealed in 2006, it became almost impossible for the CIA to maintain existing partners or find new ones.  Given this evidence, and assuming that the international conditions are relatively similar, there is little to suggest that the torture policy of a President Trump would find much international support, let alone partners.

In sum, a future President Trump will face diverse pressures should he decide to reinstitute a policy of waterboarding.  Since the only positive pressure comes from the public support for torture, this will be the crucial factor in the face of what will almost certainly be opposition both internationally and from within various parts of his own government.  If it holds, and there might be good reasons to believe that it will since the populist rhetoric of Trump has primed many Americans to ignore the opinions of experts or international leaders, then we have good reason to fear that a Trump presidency will indeed lead the United States back down the road to torture.