“Their day in court” - A dangerous precedent

In the end of September this year the US Congress overrode a veto issued by Obama and thereby steamed blindfolded into uncharted waters.  Following the precedent set by Congress other states may venture into the same waters with inevitable risks to navigation and safety of all; indeed through its action Congress may have set a very dangerous precedent.

The context is yet again the aftermath of 9/11 2001 and like other issues arising out of this context of the issue we are faced with challenges the foundations of the international legal order. Arguably the present challenges are of a fundamental nature.

Part of the story is the rare character of Congress’ action – the first of its kind directed against an Obama veto. However interesting this may be in terms of US politics and constitutional affairs, the focus of this contribution is the international level where very real dangers arise. The concern here is the possible repercussions on the international legal system. Focus therefore – surprisingly, perhaps - needs to be shifted from the US constitutional perspective to the contents of the contested legislation.

In the middle of May this year the US Congress – by approving the so-called Justice against Sponsors of Terrorism Act (JASTA) - gave relatives of victims of 9/11 the right to sue Saudi Arabia before domestic US courts. On the 23rd of September Obama vetoed the bill only to have Congress overriding the veto within a week.

A frequently used argument by the proponents of the initiative is that victims should be allowed their day in court and therefore should have access to bring other states before US courts. The question of whether other states can be subjected to court proceedings before national courts is the key issue.  How, one might ask, can this be described as sailing blindly into uncharted waters? 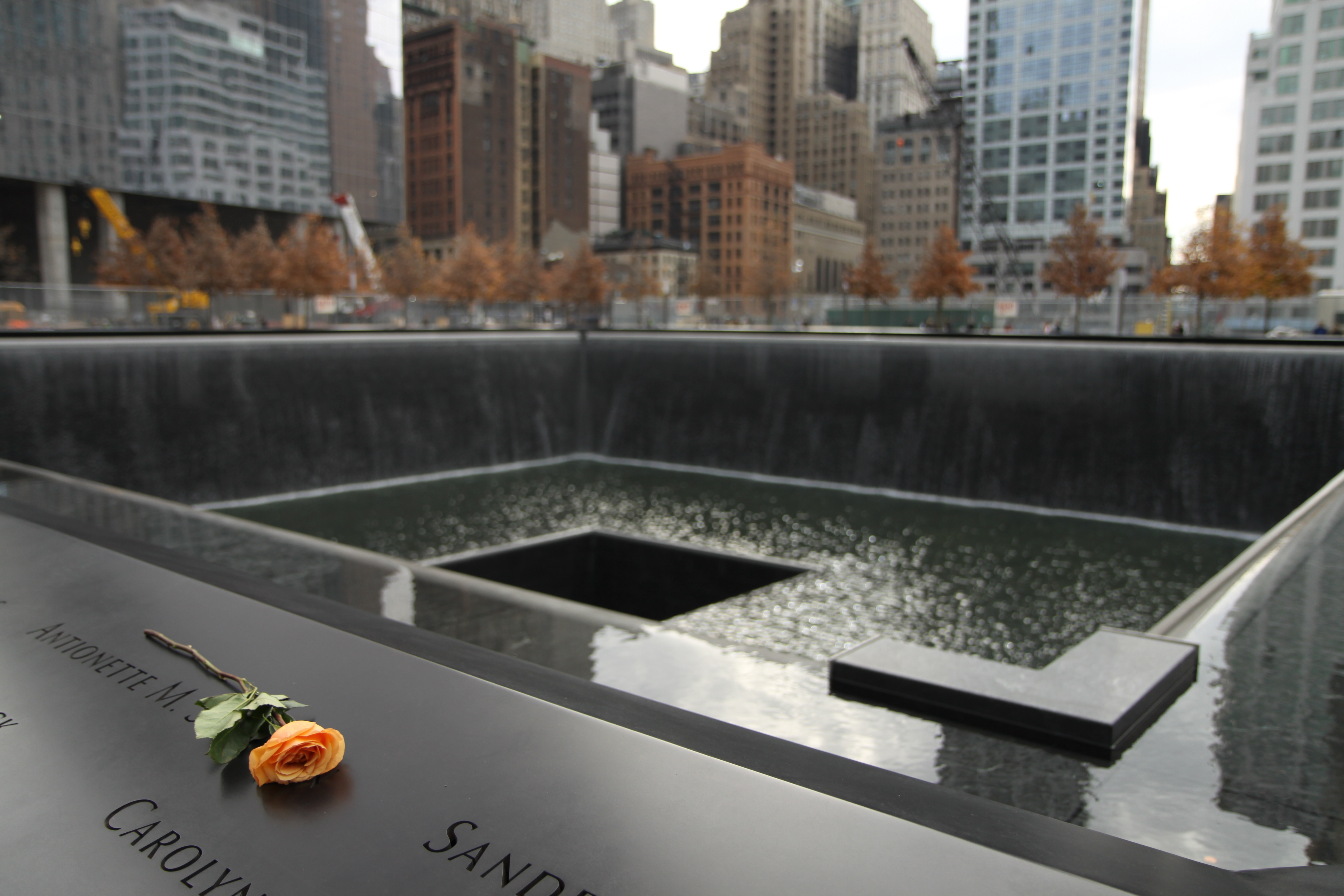 The importance of state immunity is best illustrated by drawing attention to the fact that the international legal order is a horizontal and decentralized system: the system is based on state sovereignty and formally no states are hierarchically above the others and the system contains no centralized legislative, executive or judicial power.

This finds clear expression in the reference in the UN Charter to the notion of sovereign equality. Part and parcel of sovereignty is recognition of the sovereignty of other states and the intrinsically linked notion of sovereign immunity of states – state immunity. State immunity means that any state is immune against being brought before the courts of another state; the rationale is that amongst equals one cannot be judged by another. In the absence of centralized enforcement mechanisms reciprocity is an important element; reciprocity is equally important in relation to sovereignty and its counterpart: state immunity.

A few years ago the ICJ dealt with a comparable situation in the case Jurisdictional Immunities of the State: In Germany a foundation had been set up to make funds available to individuals who had been subjected to forced labor and other injustices under the national socialist period. The foundation was not available to prisoners of war, even if they had then been wrongly denied the status of prisoners of war. Futile attempts through German courts and the European Court of Justice led to proceedings being initiated before Italian courts by Italians who had been deported from Italy to Germany, denied status as prisoners of war and had been subjected to forced labor.

Germany challenged the Italian court proceedings before the International Court of Justice, which was asked to decide “whether or not, in proceedings regarding claims for compensation arising out of those acts, the Italian courts were obliged to accord Germany immunity”. The ICJ stressed the fundamental importance of state immunity, the links between sovereignty and state immunity, and held it to be part of customary international law. This was not a bone of contention between Italy and Germany.

In order to defend the breach of immunity one strand of the Italian argument relied upon the gravity of the violations as a basis for withdrawing immunity. The ICJ firstly noted certain logical problems:  immunity is preliminary in nature because it is concerned with the right not to be subjected to the trial process, and a court’s consideration of the gravity of the alleged offense in this respect would involve consideration of the merits even at the preliminary stage.

Secondly, and importantly, the ICJ concluded - on the basis of a thorough examination of national legislation, jurisprudence and international conventions - that only the US had legislation withdrawing immunity for certain grave acts (an ancestor to the present legislation). The conclusion is very clear: customary international law as it currently stand does not permit withdrawal of state immunity, not even in cases of serious violation of international human rights law of the international laws of armed conflict.

Law of the Jungle

On this basis – and assuming that customary international law has not changed since 2012 – it seems reasonably clear that giving relatives of 9/11 victims their day in court may well be contrary to international law. Interestingly this has not drawn much attention, indeed reactions have focused on two different ways in which the legislation may backfire:

One criticism, echoing concerns about reciprocity, notes the possible repercussions on the US or its officials. Indeed, this is the main thrust of Obamas concerns and an important reason behind his veto.  But this is a narrow and perhaps even optimistic view.

Repercussions for the international legal order may be of a more fundamental nature: As reported by Associated Press in May, the Saudi foreign minister warned that the bill would turn “the world for international law into a law of the jungle”. This kind of concern resonates with the importance of the correlation between the two notions of sovereign equality and state immunity.

Finally, a very real concern is the lack of understanding of or care for the international legal system displayed by the US lawmakers – in the Senate the votes fell 97 against 1, in the House 348 voted for and 77 against. Thus the incident is a rare example of bi-partisan agreement, which from the standpoint of international law makes it all the more worrying - and indeed a very dangerous precedent.