The Invisible War of Plausible Deniability

Last week’s American elections have been remarkable in many regards: mainly of course because Donald Trump won against the predictions in the latest pre-election polls and because the campaign was characterized by aggression and smears from both sides. Beyond the language employed in the campaign and the candidates themselves, however, the election was also remarkable for another reason.

The US government and FBI accused Russia of cyber attacks against the Democratic National Committee (DNC) and Hillary Clinton’s campaign emails, where DNC emails where later released on Wikileaks and other platforms. While enough evidence points to Russia as the culprit of the cyber attacks, the incidents have been subtle enough so that a shadow of doubt remains as to what is actually going on and who did it.

Russia has made it abundantly clear in the US election campaign that they prefer Donald Trump as next president over Hillary Clinton; now with Trump as president-elect it seems they have gotten their wish. And other Western countries start wondering about the Russian potential to influence their domestic elections, as presidential elections are coming up in France in spring 2017, and in autumn 2017 people in Germany will elect a new federal parliament.

Yet, if one wants to know what it looks like when Russia really wants to mess with an election and a state’s system, a look at recent events in the Balkan states reveals less subtle methods.

In their article “This is What it Looks Like When Russia Really Wants to Mess With Your Election” for Foreign Policy, Daniel Serwer and Siniša Vuković caution against the potential for instability in the Balkans due to Russian interference. The Balkan states are an important soft power target for Russia, who worries about increasing NATO and EU influence on its near abroad, as well as the Balkan states providing models of less and more successful democratic transitions.

Generally, Russia relies on the Orthodox Church to preach Slavic solidarity, insider deals and manipulated privatization for enrichment of favored politicians, as well as the encouragement of ethnic nationalists to follow a pro-Russian and pan-Slavic agenda.

If these soft measures are perceived as not enough, Russia’s meddling strategy takes a bolder turn: in the recent elections in Montenegro, Serwer and Vuković argue, Russia financed opposition parties, demonstrations and a media outrage against Prime Minister Milo Dukanovic and his multiethnic and pro-NATO coalition.

Pro-Russian forces went so far to plan a plot, which would lead to the arrest or killing of Dukanovic through an elaborate double play, which was averted by the Montenegrin police at the last moment. Some days later, Serbian Prime Minister Aleksandar Vucic confirmed foreign involvement in the attempted coup, without specifying the country. Russian individuals are wanted in relation to the scheme. 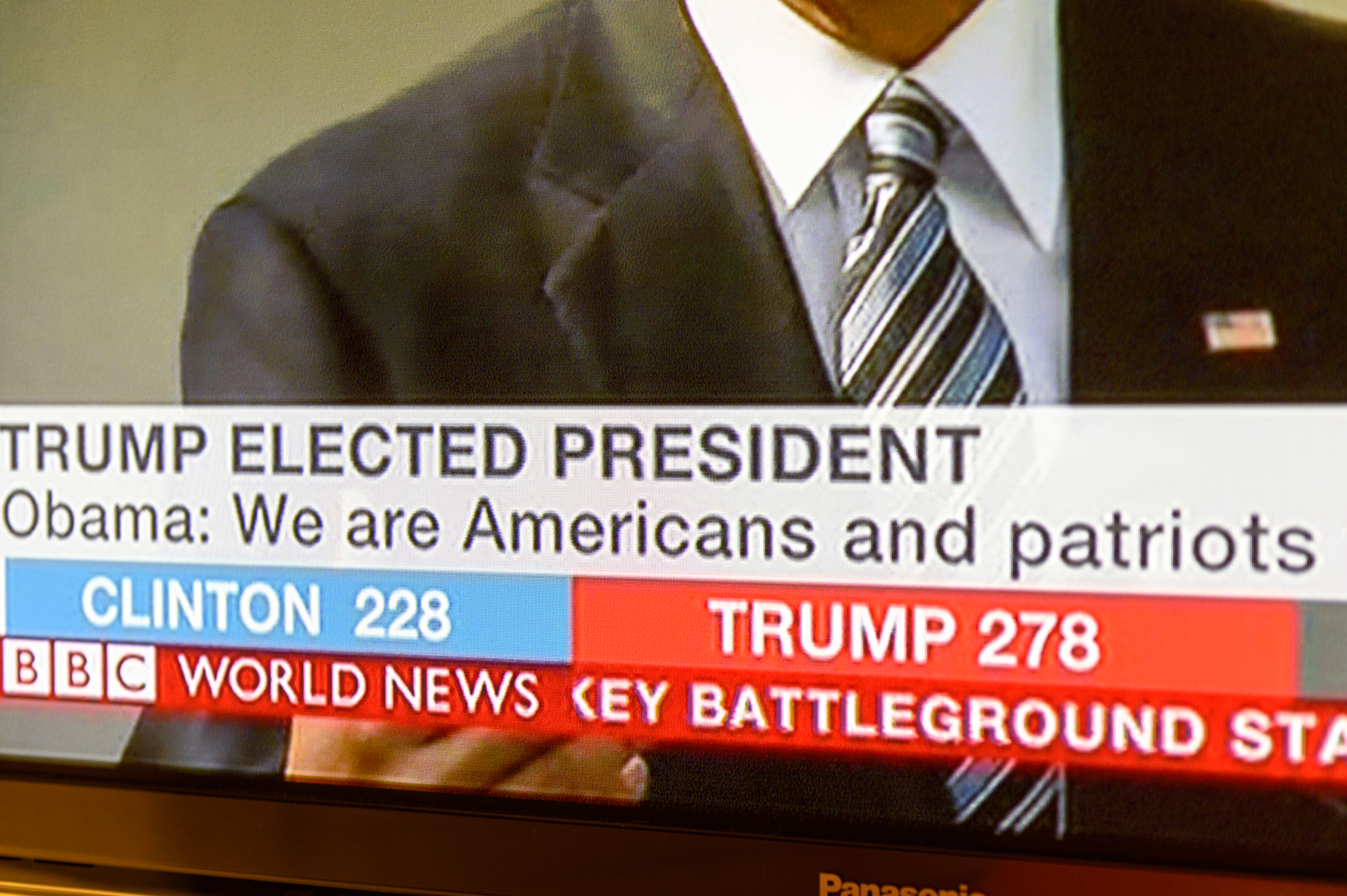 Serwer and Vuković point out that Russia also meddles in other countries in the region, even though short of actual coup attempts. In Serbia’s last election, Russia backed the Serbian nationalist opposition and nationalists within Vucic’s coalition, and afterwards successfully insisted on the inclusion of pro-Russian politicians in Vucic’s cabinet. In Bosnia and Herzegovina, Russia supports the autonomous region Republika Srpska and its President Dodik’s promise of an independence referendum, which would violate the Dayton Agreement.

This extent of the Russian intervention seems to dwarf the potential for influencing the French and German elections. However, German Chancellor Angela Merkel confirms that Russian cyber attacks and disinformation campaigns are underway, with German intelligence suspecting a group of Russian hackers steered by Moscow of cyber attacks against the Bundestag (German lower house of parliament) in 2015, the headquarters of Merkel’s party CDU in spring 2016, and a broader attack against German political parties in summer 2016.

Russia’s hybrid warfare in the media

The culprits might aim to influence public opinion before the 2017 election through the release of captured classified information from internal party servers. Moreover, among others also the French television network TV5Monde and the Ukrainian power grid, as well as Ukrainian election system, have been targeted. But also Russia reports its government has been hit by cyber attacks.

The German Federal Office for the Protection of the Constitution (Bundesamt für Verfassungsschutz, BfV) sees both the risk of espionage and sabotage in the cyber attacks. “Cyberspace is a site of hybrid warfare”, confirms the head of the BfV, Hans-Georg Maaßen.

Also Flemming Hansen from the Danish Institute of International Studies confirms this in his presentation “Russian Hybrid Warfare”, held at SDU last Thursday (Nov 10). In the context of the Ukraine crises, he agrees that these cyber attacks and meddling attempts fall under wider Russian ‘hybrid’ or ‘ambiguous warfare’.

Characterized by the fact that one cannot be sure whether the situation is war or not and it is not clear where the attacks are coming from, this form of undeclared warfare gives an unprecedented role to information technologies.

While one might reasonably argue that this form of cyber attacks does not amount to actual warfare, the increasing number of incidents and their potential effect, as well as integration with more traditional means of warfare warrant a closer look. With the constant cover of plausible deniability, the appeal of cyber attacks is clear and it is difficult to prevent them from happening. Right now, it seems cyber security is the biggest game in town.

If you want to read more, you can take a look at the following articles: