Smart Defense 2.0: the Case of Denmark

It might just be worthwhile paying attention to Denmark in the counter-Islamic State coalition. Denmark has shown how influence can be gained from the agile use of limited resources. However, it must also now realize that there really is no way to defy gravity: with a shrinking resource base, Denmark must now lower its ambitions.

‘Smart defense’ was once seen as a magical potion. It did not really matter that the Danish defense budget was declining as long as decision-makers were brave enough to slim down the base organization and optimize output in terms of expeditionary capacity. Denmark, with one of the leanest budgets in NATO, could thus maintain a full battalion in Helmand when the going got really tough in 2006-2012. Being smart, Denmark could punch above its weight.

The Danish F-16s are now set to return home to Denmark. The fact of the matter is that the country has too few of these aged fighters to sustain the operational tempo. There are too many missions to fly – in the Baltic as well as in Iraq – and the wear and tear on the frames is great. The teams of mechanics are overstretched and at risk of depletion. 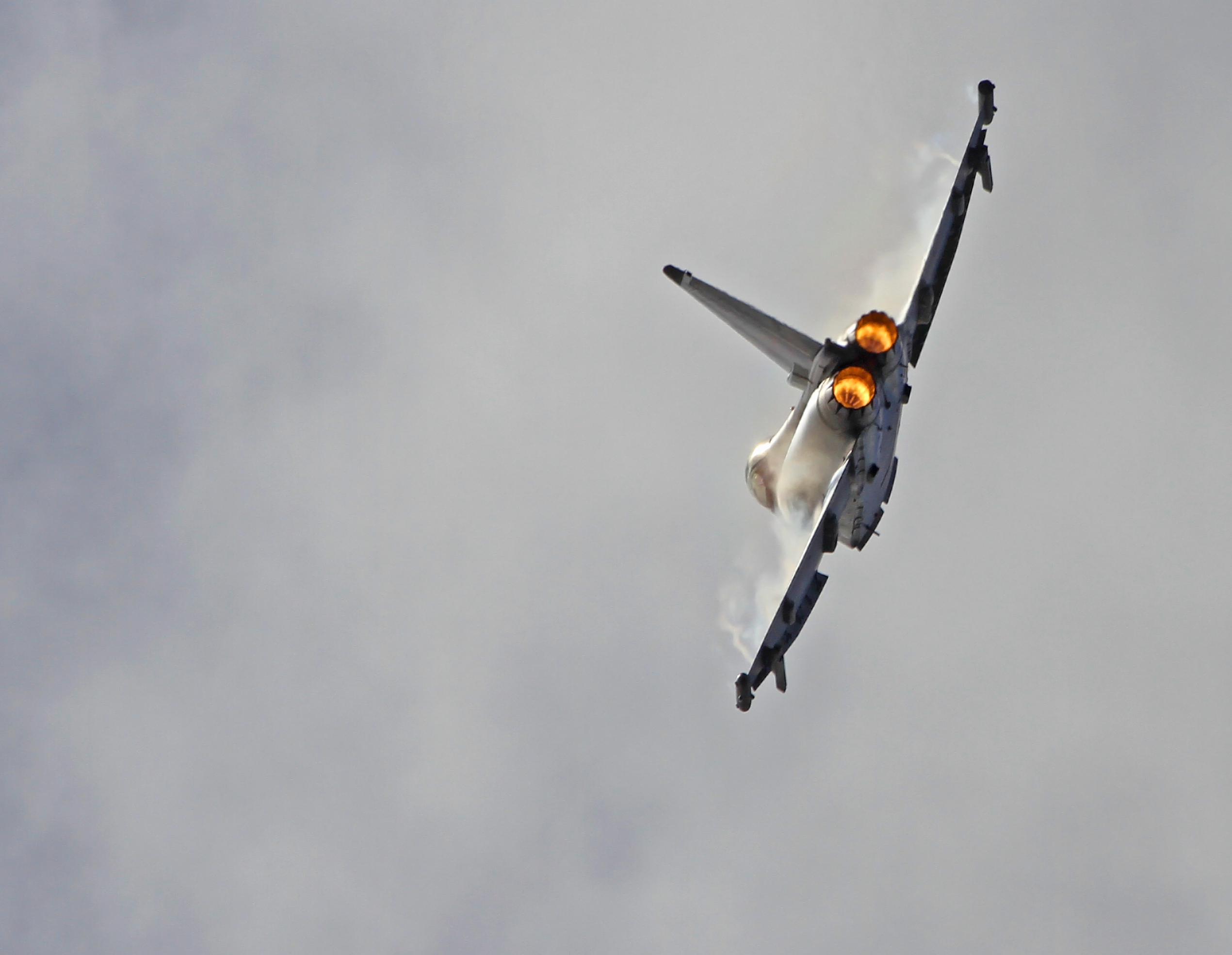 The decision to replace the F-16s (the JSF, the Hornet, and the Eurofighter are in contention) is due soon (so they say), but politicians would really prefer to stretch acquisition to 2024. In other words, for much of the coming decade, Denmark will not have the air power it seeks for its international role. And remarkably, though the acquisition of new aircraft will cost billions, there are no extra funds for it: it will have to be fitted into the regular defense budget, which amounts to a whooping 1.2% of GDP.

Squaring this circle will be impossible. The Danish prime minister will have some explaining to do next year at the NATO summit in Poland when President Obama will ask the allies if they have honored the 2% defense spending pledge.

The lesson is that agility can take you only so far. There is a European option, which consists of in-depth political integration and thus an integrated force structure. However, in Denmark’s case – with its defense opt-out and fear of federalism – this is entirely out of the question. Denmark is thus facing ‘smart defense 2.0’: lower your ambitions or start paying up.