Should we lift the sanctions on Russia?

Over the past few months, a number of European policy-makers, notably the pro-Russian European politicians from the far-right (and sometimes from the left), have called for lifting the sanctions imposed on Russia after Moscow’s invasion of Crimea in 2014.


Usually, two arguments are pushed forward. First, European sanctions would be hurtful for European firms, which are banned from trading with Russia. Second, the sanctions would not “work”, and should then be lifted. It is then interesting to question the utility of sanctions in the international system.

The type and functions of international sanctions
In very broad terms, sanctions can be defined as the imposition by a sender of measures designed to impose a cost on a receiver, short of the use of military force. As such, there is a wide variety of sanctions types which target different areas of interactions between states.

Cultural and sportive sanctions are usually symbolic, but are a mean for the international community, or a group of countries, to express their disagreement towards the target’s specific policy, without imposing further costs. For example, during the apartheid era, South-African teams were banned from a number of sports competitions.

Diplomatic sanctions target state representatives and key individuals. Diplomats, politicians or important personalities from the targeted state can have their visa denied, or be excluded from international organisations.

In the wake of the Ukraine crisis in 2014, the European Union, the United States and other countries adopted a list of Russian individuals that would be denied entry visas in those countries. Russia retaliated a few days later by publishing a list of its own, targeting a number of Western officials.

Military sanctions target specific forms of military cooperation. Training programmes, arms deals or joint exercises can be suspended or cancelled. For example, France cancelled the selling of two warships of the Mistral-class to Russia after Moscow invaded Crimea and kept supporting an armed rebellion in Ukraine.

Sanctions can have different functions, in particular signalling and coercing the receiver.

Signalling is an important aspect of what sanctions are supposed to achieve. By imposing sanctions, the sending state signals its discontent with another state’s policy, and leaves open the possibility for further measures.

Signalling can also serve to stigmatize states breaking acknowledged international norms. The target audience of the signalling move can also be the sender’s own population, for example in order to satisfy a popular demand without jeopardizing further relations with the receiver. 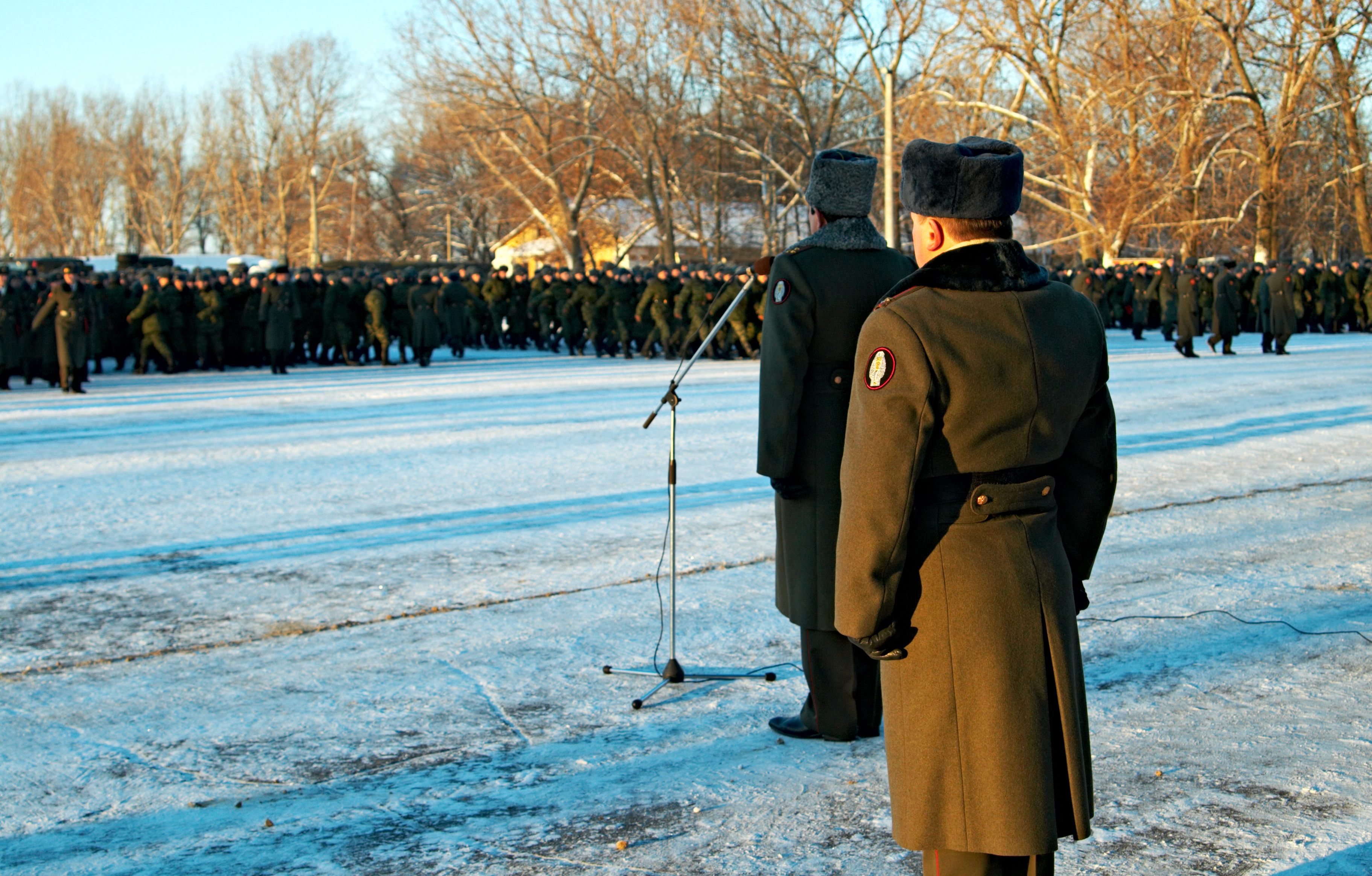 Coercing is the second potential role of sanctions. In this case, the goal is to force the target to change its policies by imposing a cost. The dynamic is similar to those observed in other forms of coercion (in particular military coercion), and there is usually a complementarity, and not a caricatural dichotomy, between sanctions (in particular economic sanctions) and military-based coercion.

In this context, the debate is not that much about whether sanctions “work” or not as whether they are the best tool available for policy-makers. Let’s take the example of a state willing to coerce another state. The available tools range from diplomatic measures (such as an initiative in a multilateral framework) to military force, and include economic sanctions.

Depending on the situation, the use of military force is just unthinkable, and diplomatic measures would be considered insufficient. In such a case, economic sanctions would be the best available option, because it is the most tailored one.

What about Russia?
In light of the function of sanctions elaborated above, two things are clear.

First, sanctions are part of the toolkit of statecraft and are an element of a strategic interaction. So it is normal not to be cost-free at that they will, to some degree, also hurt the sender’s (in this case European) companies: it is simply a case of power politics concerns trumping economics, something economists still have to learn to live with.

Second, the question to ask is not so much whether sanctions “work” or not, but what are the possible alternatives. For a number of reasons, European states wanted to signal their disapproval of the grave breakdown of the European security order that was the invasion of Ukraine, without risking a military escalation.

Coercion is not the primary goal of such sanctions (although they seem to hurt the Russian economy sufficiently badly for Moscow to intensively lobby for their lifting), but signalling is: European leaders acknowledged that Russia was getting increasingly confrontational and refused to legitimate the seizure of territory by force. They thus used sanctions to signal their condemnation without engaging a coercive action that could have led to a military escalation with Moscow.

Therefore, before debating lifting the sanctions, the following questions must be answered:

If policy-makers can honestly answer “yes” to any of the above, lifting the sanctions on Russia could become a legitimate debate. If not, it is not time yet to consider this option.