The amazing life of an emerging international norm: The ‘responsibility to protect’ (R2P) and the challenge to sovereignty and non-intervention

As an IR-scholar I am thrilled by the possibility of studying the ongoing developments in the life of an emerging international norm such as R2P. The lessons we can draw about the normative dimension of international practices are substantive.


In an article I recently wrote with Christoph Meyer and Karen Smith, we explore the challenges associated with the implementation of R2P’s three pillars and question some of the classic assumptions concerning norm diffusion and compliance. What I think still remains to be discussed is whether R2P can become a new constitutive norm redefining one of the fundamental institutions of the so-called ‘Westphalia system’: sovereignty. 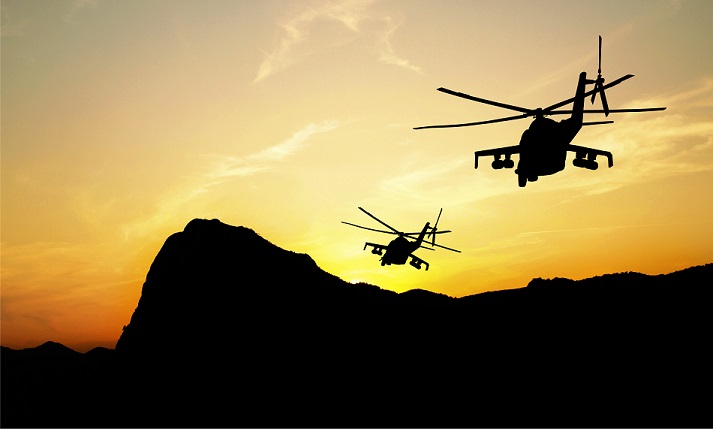 A new constitutive norm?
Since its inception, R2P has sparked legal and academic discussions, which have polarized around two conceptions. In the words of Alex Bellamy, two strands of thinking about the nature, scope and purpose of R2P have emerged in the last 10 years: the one focusing on non-coercive and consensual forms of intervention and the other trying to resolve the dilemmas of humanitarian military intervention.

Norm entrepreneurs have generally supported the latter. Francis Deng and Kofi Annan, for example, called for the development of a new norm reframing sovereignty as responsibility already in the late ‘90s. Such a notion was meant to challenge the common understanding of sovereignty as ‘dominium’ and the norm of non-intervention. As the notion of ‘dominium’ in Roman Law established that a property owner could do more or less anything he wished with his property – so long as he did not violate the rights of other property holders – so the post-Westphalian idea of sovereignty allowed princes and kings to do more or less anything they wished within their realms.

The first UN Special Adviser for R2P Edward Luck took on board the concept of ‘sovereignty as responsibility’ and in 2010 stressed the importance of Pillar Three: ‘Prevention, unfortunately, does not always work. A strategy for advancing RtoP principles cannot be considered viable and sustainable unless it also includes ways the responsibility to protect of generating the will and capacity to respond effectively to the failure to prevent. That is why the third pillar of the secretary-general's strategy—response—is every bit as integral and essential as the first two’. The position expressed by the present Special Adviser Jennifer Welsh is substantially different. Between the two there is, of course, the 2011-intervention in Libya.

A norm at all?
Two weeks ago Welsh was in Brussels to meet with representatives of the EU External Action Service, EU Member States, and the civil society. In this context, she emphasized the importance of Pillar One and Two and downplayed the feasibility of military action under Pillar Three unless the target state has either accepted or requested it.

Furthermore, she claimed that R2P is ‘state-centered’, not challenging sovereignty, and not creating new legal duties for the ‘protection of civilians’. She argued that R2P should be rather understood as a device for political mobilization, which creates a sense of responsibility towards endangered civilians. However, she did not provide any answers to how such a device should operate. At this point, one may wonder what kind of norm R2P actually is considering that it is being deprived of a constitutive component and still lacks clearly regulative content: is it a norm at all? If so, it is certainly a pretty ambiguous one.

What way forward?
In Brussels, Welsh lamented that R2P is being hijacked by counter-terrorism narratives which try to justify aggressive strategies as ‘protection of civilians’. A few months ago, for example, Kyle Matthews claimed that efforts to combat genocide should ‘include preventing jihadists (including those in the West) from traveling to join ISIS and other similar groups including Boko Haram and al-Shabaab’, but also recognized that ‘R2P’s confluence with counter-terrorism will make many humanitarians and human rights defenders uneasy’.

I am afraid this is hardly a surprising outcome: ambiguity can certainly be constructive and facilitate norm acceptance by different actors, but it can backfire when it comes to norm implementation. In the abovementioned article, Karen, Christoph, and I argue that R2P’s ambiguity has indeed impaired its implementation by a key global actor like the EU. When it comes to dealing with crisis response and protection of civilians, the EU has a clear preference for internally developed normative frameworks such as the comprehensive approach. The increasing ambiguity of R2P can only strengthen such an attitude.

The crucial, impinging question is if R2P can survive its own entrepreneurs’ change of mind. Although a first answer to this question may be given by the forthcoming UN documents on the ‘operationalization’ of R2P, the ‘dynamic meaning’ developed by R2P entrepreneurs, clearly deserves further academic reflection and investigation.