Mikhail Vanin, Russia’s Ambassador to Denmark, recently threatened to target Danish warships with nuclear weapons if Copenhagen signs up to NATO’s Missile Defence program. This follows the Chief of Russia’s General Staff threatening any country hosting the shield in 2012 with a pre-emptive nuclear strike, more recent violations of Estonian, Finnish and Swedish airspace and the more recent 2014 near misses with passenger aircraft taking off from Copenhagen.


This behaviour, combined with Moscow’s recent seizure of the Crimea and active sponsorship of the rebellion in Ukraine might lead one to think that we are entering a new Cold War. That conclusion would still be premature, but one of the essential truths of that era – that nuclear threats are ineffective, at most signal desperation and should be ignored – remains as true as ever. 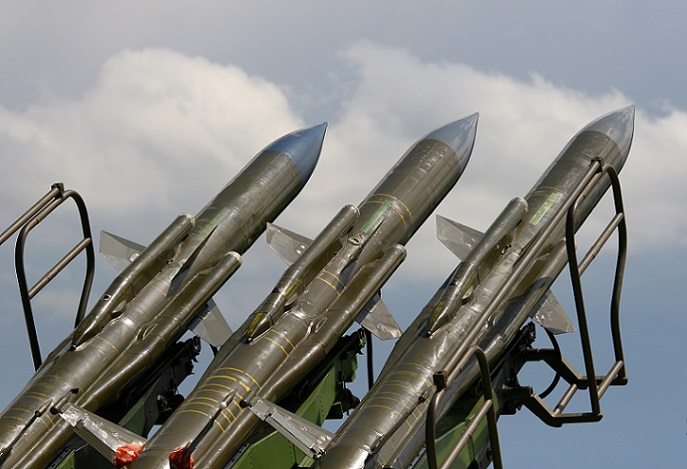 The Russian threat was prompted by Denmark’s recent announcement that it would fit one or perhaps more of its frigates with a radar to be used in NATO’s missile shield. Moscow has long been opposed to Western missile defence. Largely justified on the grounds of defence against a rogue Iranian or North Korean nuclear missile, the shield could also defend Europe and the United States from Russian missiles, effectively muting Putin’s nuclear trump card. The brutal reality, however, is that the U.S. nuclear triad has already come very close to doing this.

While the Cold War has often been characterized as the era of MAD – mutually assured destruction where each side could not hope to destroy the other’s nuclear weapons without a few getting through and causing unacceptable damage – Washington can now come close to entirely eliminating Moscow’s (and China’s) nuclear arsenal before any are fired in retaliation. This is not so much a function of the number of weapons which, while not at the astronomical height of the Cold War, remains large as much as a result of the revolution in accuracy and intelligence.

Washington now has the capability to deliver nuclear – or any other weapon – to a target with accuracy unheard of during the Cold War, and also has much better intelligence about the location of Moscow’s arsenal. Indeed, during the 1990s Russia’s nuclear force was particularly vulnerable, and much of Putin’s heavy recent investment in newer missiles and nuclear weapons has been designed to revise this destabilizing situation.

This is not to say that Washington will or should strike pre-emptively. Rather, any threat by Moscow to strike a NATO member with nuclear weapons should be seen for what it is: bluff. Isolated after Crimea, heavily weakened by economic sanctions, facing heavy future demographic challenges and now a possibly uncertain political future, Vladimir Putin has chosen a bad option to attempt to undermine another threat to his military autonomy because there are no good ones.

Missile defence has always been debated because the technology is not yet able to prevent all missiles from getting through, it’s not yet clear that Iran or North Korea will develop the capacities to provide the threat on which its justification is based, and Russia’s nuclear arsenal already faces significant challenges from across the Atlantic. Moscow can of course do all sorts of other things that could make life complicated for Denmark, and participation in NATO missile defence should be weighed on these grounds. But nuclear threats by Moscow should be ignored. Danes would do well to, as Helle Thorning-Schmidt recently claimed, keep our “heads calm and the cockpit warm.”