The laws of war and military dictatorships

Written by Sten Schaumburg-Müller, Professor at Department of Law

I am haunted by the nagging idea that international humanitarian (IHL) has contributed to the emergence of military dictatorships. How’s that? At first one may think that this is farfetched, there is no connection, and if there is any connection between IHL and military dictatorship, the only one is that dictatorships are more likely to violate IHL when compared to democracies. However, there seems to be a much more unpleasant connection.

The emergence of IHL took place in the late 19th century, at exactly the same time as the second round of European imperialism, and at the same time where the distinction between civilized and non-civilized became an important distinction in international law. As a case in point, International Red Cross, advocating IHL, was founded  in 1876, the same year in which the Belgian king Leopold II hosted a conference paving the way for the most brutal colonization of what is presently day the Democratic Republic of Congo. Now, of course, the mere fact that two interesting events takes place the same year does not in itself amount to anything. However, it seems that IHL was in fact influenced by a colonial way of thinking.

Exclusion of Africans and Asians

IHL was for the civilized states whereas the non-civilized non-states were outside the protection of the emerging law. The more humane treatment of wounded and sick, the treatment of prisoners of war, and the very way of conducting war such as prohibiting expanding bullets (dumdum), cf. the St. Petersburg Declaration of 1868, was only for the civilized. The exclusion of Africans and Asians and others from the protection of IHL was not entirely uncontested. Some held that it was too difficult with two different sets of rules, e.g. using one kind of bullets for the civilized and another for the barbarians. Others held that even though international law only included the family of civilized nations, still the European powers ought to wage war in a civilized way also when fighting the uncivilized. At any rate, from a legal perspective, the exclusion prevailed until decolonization.

One could argue that the days of colonization are gone, and even though blatantly discriminatory ideas was part of the law back then, this is luckily no longer the case. Present day international law including IHL does not make any distinction between so-called civilized and uncivilized, and war has to be waged according to the rules, no matter the status of the enemy. However, the past may not be brushed aside that easily. 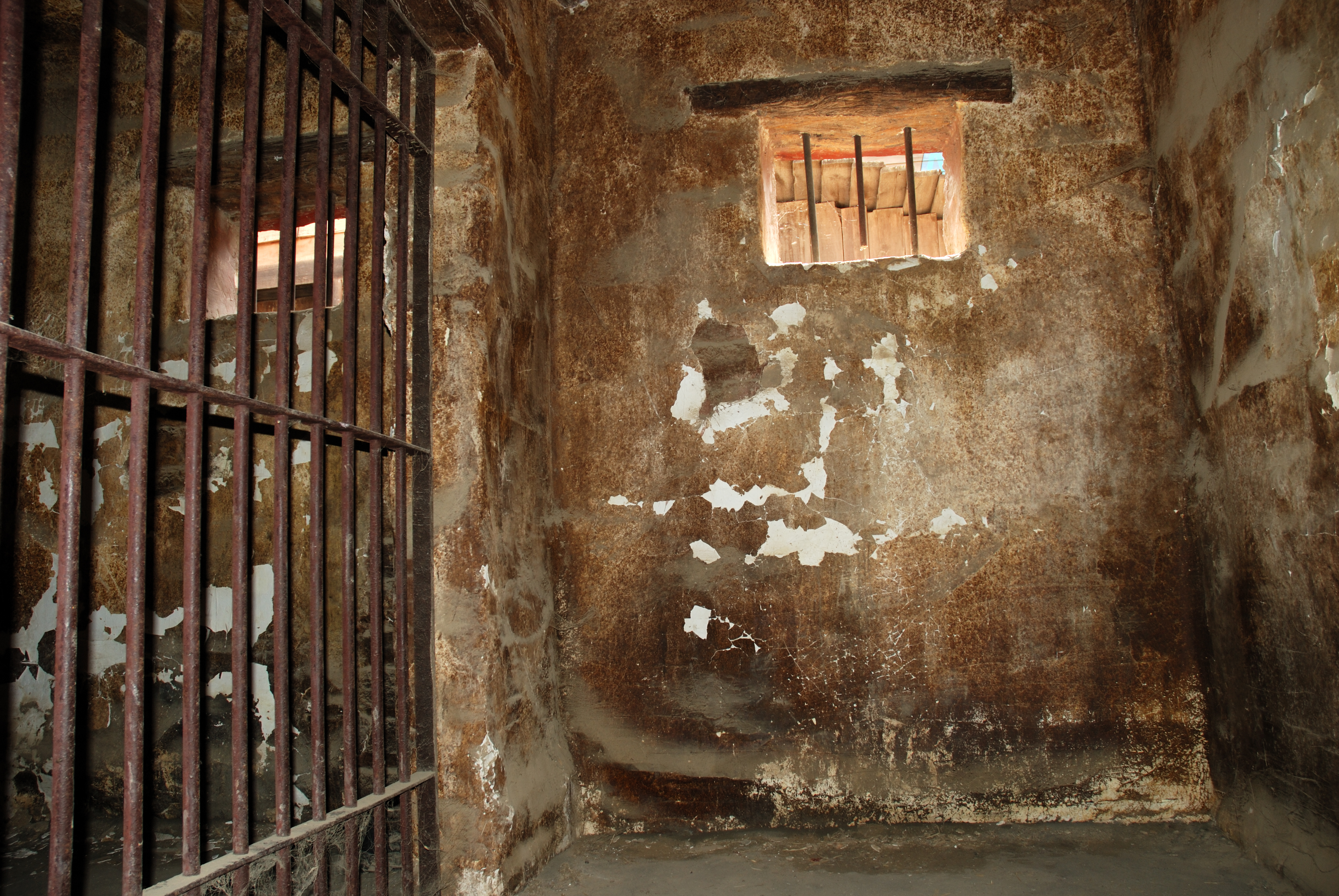 In need of a mission

Firstly, according to the 1949 Convention (III) relative to the Treatment of Prisoners of War, Art. 4, in order to be accepted as a prisoner of war in distinction to a mere criminal shooting and fighting, roughly you either have to be member of the armed forces of a contracting party, i.e. a state, or at least serve a force with a hierarchy, wear distinctive signs, and conduct warfare in a civilized way. This implies that persons waging war in an uncivilized way are not entitled to PoW status.

Secondly, the distinction between civilized and non-civilized warfare, the civilized being for Europeans only, carried with it a lawful and highly uncivilized warfare by the European, e.g. in Africa from the German genocide on the Hereros 1904-1907 to the French terrorism in Algeria in the 1950s. No doubt this has contributed to wiping out local normative ways of restricting warfare.

Lastly, in order to be entitled to membership of the family of nations, the entity had to have a modern, disciplined army with uniforms and a strict hierarchy. And if the army of a newly established state does not have any obvious external enemy to fight every now and then, it seems natural to fight internal enemies. After all, everybody needs a mission.

This is why I am haunted by an unpleasant nag: Perhaps the IHL, laudable as it is, as a side effect may have contributed to the establishment of military dictatorships in many newly established states. Having been in the receiving end of uncivilized warfare, decolonized territories have learned it the hard way, and when in addition they have to have an army in order to be entitled to membership, this seems to be conducive to military dictatorships and rather unconducive to peaceful democracy.

(This blog is inspired i.a. by Frédéric Mégret, ”From Savages to Unlawful Combatants",  Anne Orford (ed.), International Law and Its Other, Cambridge University Press, 2006, pp. 265-317.)