International law likes referenda. Referenda are democratic. People get to make their voices heard. Referenda ooze of legitimacy. However, the glamour of referenda has diminished in recent years.

The 2014 referendum in Crimea did not meet the standards of international law. The term referendum was an abuse of the idea behind hearing the free choice of people. However, that has not changed the status quo on the ground.

Scotland held a widely acclaimed referendum in 2014 on the independence of Scotland. A narrow majority of 55.25 percent voted against independence. The only real consequence was the stepping down of Scotland’s First Minister Alexander Salmond, who had lost the referendum.  The wish of the people was respected.

In June this year, the British vote to leave the European Union left the Scots, who had voted in favour of staying within the European Union, with the prospect of leaving the EU. Scotland’s First Minister Nicola Sturgeon’s immediate reaction was to make it clear that a new referendum was now ‘highly likely.’ She has since toned down on the rhetoric and is now working ‘for the best deal’ that Scotland can get; in whatever framework that might be.

The Brexit Referendum was again lost by those instigating it – namely by Prime Minister David Cameron, who had advocated a stay within the EU. Cameron, like Salmond, resigned after losing the referendum.

After World War I, plebiscites were conducted throughout Europe in order to settle the status of several regions, which could belong to two states. Plebiscites were regarded as a tool for conflict solution.

Asking the people was again applied during the era of decolonization. General Assembly Resolution 1541 from 1960, describing how self-determination is achieved  underlines the importance of a people’s free will and informed choice.

It does not get much more democratic than to directly ask people for their opinion and then act upon the majority’s answer. International law, even though there is no requirement for states to be democratic, has consistently supported the idea of democratic governance. 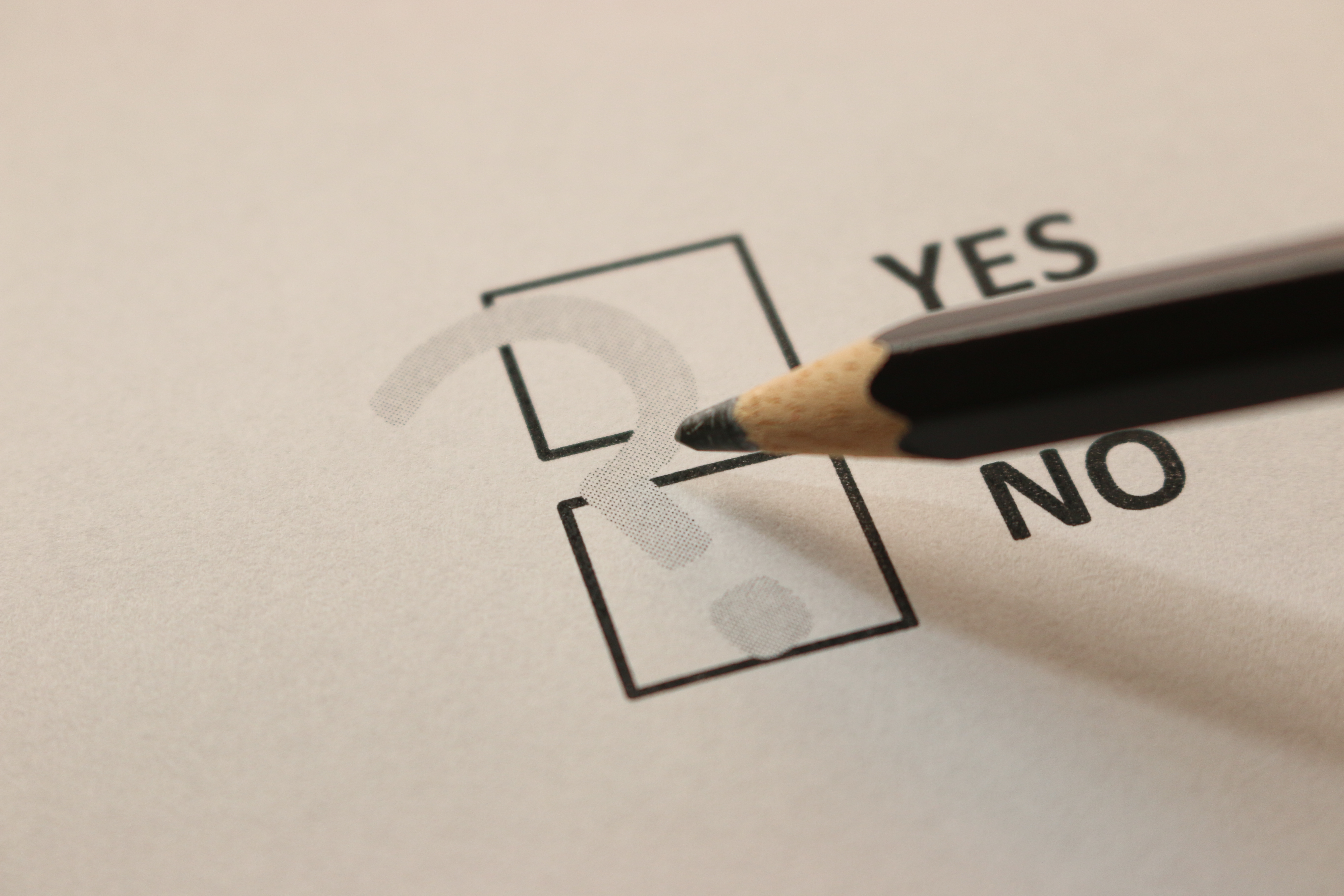 Referenda may have been used in the past to solve or even to prevent conflict. This has not worked in Crimea. A so-called referendum was held, but the circumstances were more than questionable. Putin’s own Human Rights Council has stated that the official results were tampered with.

Disregarding international lawyers’ negative assessment of the referendum, nothing has changed for the population in Crimea.

Problem 2: How many Times can you ask?

Regarding Scotland and the Brexit referendum, the question is, if one can simply pose a question often enough until one is satisfied with the result. International law does not have an answer.

Then First Minister Salmond called the 2014 Scottish referendum a once-in-a-generation-opportunity. The same did David Cameron regarding the Brexit referendum. Apparently, it is appropriate wait a certain period of time.

When Nicola Sturgeon now at least considers a new Scottish referendum, and a petition to annul the Brexit referendum and to hold a new referendum will be debated in House of Commons on 5 September, no one has a generation’s time in mind.

Nicola Sturgeon would have a reason for a second referendum. Obviously, it is impossible for Scotland to remain a part of the United Kingdom andthe European Union at the same time. International law accepts material changes as reason for deviating from previous statements or actions.

Problem 3: Change or no Change

The petition for the annulment of the Brexit referendum is understandable for two reasons. Firstly, asking for a second chance is a human reaction when you lose. A second referendum, however, would negate the people’s will expressed in the first referendum and would reduce referenda to absurdity.

Secondly, a narrow margin may not be the best basis for making major changes such as leaving the European Union. For example, if Greenland should wish to become independent, this has to be confirmed by a referendum. The result must be clear so as to avoid doubts internationally.

At first sight, it seems like a good idea not to rush into major changes without a clear majority of the population behind the decision. At the same time, though, this approach is clearly predisposed towards the status quo and is hostile towards change.

The United Kingdom awaits uncertain times; both in regard to Brexit and a possible break-up of the United Kingdom itself. It is highly unlikely that any of the two events, will lead to war or armed conflict. Nevertheless, uncertainties, rise in nationalism, racism and xenophobia, are not among the things international law or the international community is particularly fond of.  Recent referenda seem to have developed their own life. They have become unpredictable – in other words, they have gone rogue.