Can Denmark Re-Learn to Play the Greenland Card?

Denmark can get a lot better at using its position in the Arctic to gain influence in the United States but that entails breaking down taboos and including the Greenlandic government in decision-making. That is the conclusion of a new research project that Anders Henriksen from the University of Copenhagen and I published in Danish.

Greenland used to be a key part of Danish-American relation: During the Cold War, the United States needed control of Greenland to identify Soviet movements in the Arctic and to detect cross-polar nuclear attacks. By giving the Americans a free hand in Greenland, the Danish government secured a diplomatic trump – “the Greenland Card” – that ensured that it was considered a good ally, even though it basically mooched off the alliance in most other respects. Yet the Cold War ended - the value of the Greenland Card dropped. Instead Denmark began to bring other things to the table, most importantly major contributions to the American wars in the Middle East, Central Asia, and North Africa, which gave Copenhagen significant access and leverage in Washington.

In the last decade, however, climate change and globalization have opened the Arctic for all kinds of activity, including mining, shipping, energy industry, and military presence. Anders and I wondered: “perhaps this ‘opening of the Arctic’ means that the Greenland Card could be back on the table?” We went out and interviewed 35 politicians (including five former Danish ministers), civil servants, and experts in Copenhagen, Nuuk, Brussels, and Washington and we found that the Greenland Card is indeed becoming more important again, but in a different way and to a lesser extent than during the Cold War.

Though the US is concerned about Russian activity, it is still not as worried as it was before 1989. However, the Greenland Card can still be used to gain access to American policymakers, to enhance defense cooperation between the two countries, and to push the climate agenda in Washington. Moreover, Greenland adds strategic flexibility to Danish-American relations. If the US decides to focus on something else than wars in the Middle East, Greenland gives Denmark another area where it can strengthen its bond to the US. If the election of Donald Trump has shown anything, it is that US foreign policy can be volatile and it is probably a good idea for Denmark to put its foreign policy eggs in more than one basket. 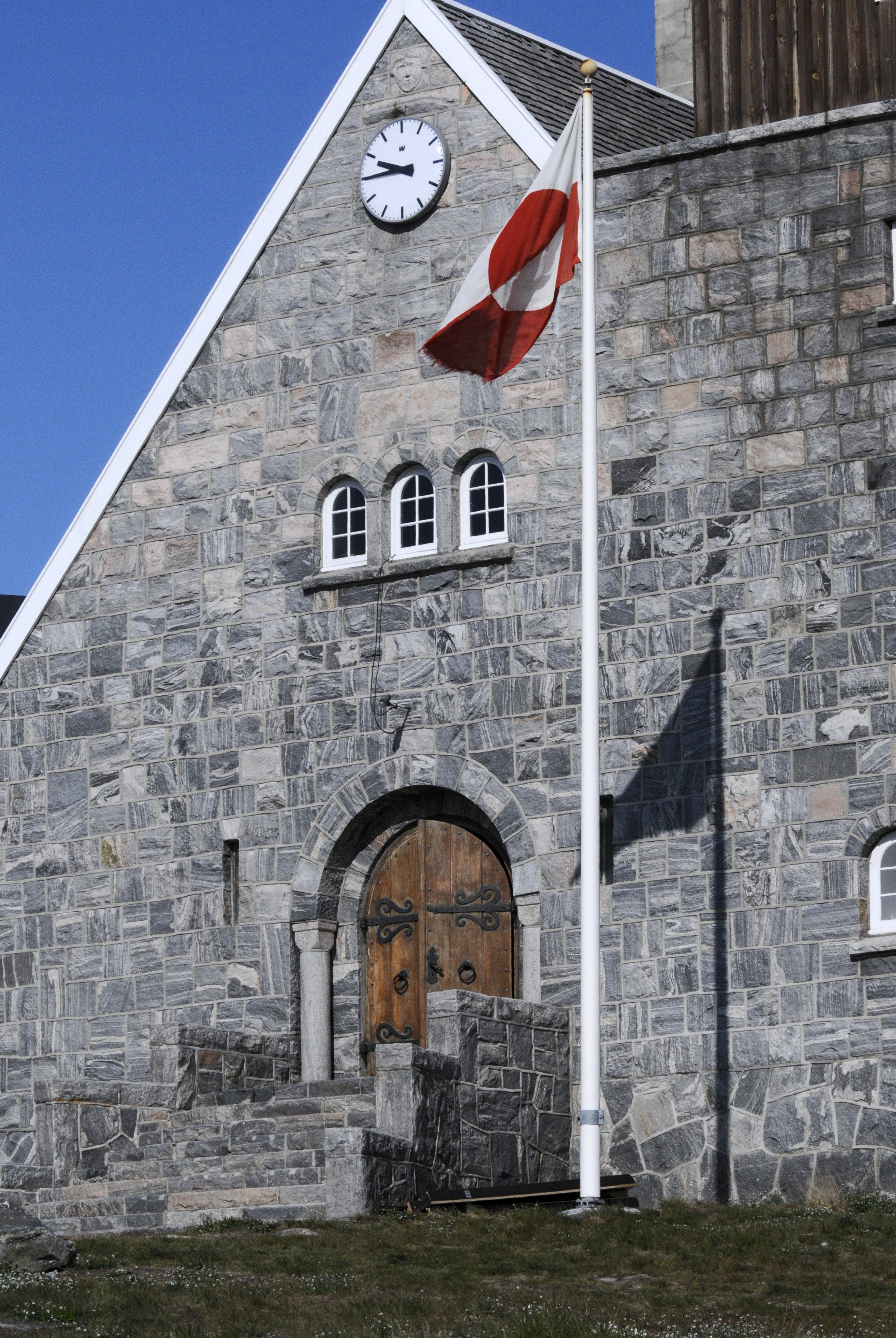 Unfortunately, Danish diplomats often focus on other issues and their Artic efforts are dwarfed by Norway, who is the frontrunner when it comes to Arctic diplomacy in Washington. We think there are two reasons for this. First, Danish policymakers are still too preoccupied with participation in American wars.

Second, policymakers in Copenhagen and Nuuk do not trust one another. Danish diplomats seem afraid of pushing Arctic initiatives, because they do not want to offend the Greenlanders. Yet, our Greenlandic interviewees actually saw the Danish silence about Greenland’s foreign policy potential as a sign that the Danes were hiding something. Ironically, the Danes’ efforts to improve relations by ignoring the Greenland Card are actually exacerbating tensions between the two nations.

So what can be done about it? Obviously, we believe that more resources and personnel should be allocated to the Arctic portfolio and Denmark should learn from the great work done by the Norwegian government. Here we are in line with Ambassador Peter Taksøe-Jensen’s recent foreign policy review that recommended that Denmark should beef up its Arctic effort. A small investment in the Arctic could yield significant benefits.

Furthermore, we think that more should be done to strengthen the relationship between Denmark and Greenland, including a more systematic inclusion of Greenlandic policymakers in decision-making procedures and the appointment of a government minister for the Community of the Realm (Rigsfællesskabet).

Finally, we think that work should be done to break down the taboo surrounding the Greenland Card. Denmark’s Arctic strategy is scheduled to be updated before 2020 and this is a great opportunity to recognize that both Denmark and Greenland get something out of the current relationship. Only by having an open and frank discussion about concrete realities can Denmark and Greenland unleash the potential that is currently found in the Arctic.