Professor Tomas Brage obtained his PhD in Atomic Physics in 1988 and has since then had positions as a Research Assistant Professor in Computer Science at Vanderbilt University (1989-1993), and Research Associate at the NASA Goddard Space Flight Center, working on the Goddard High Resolution Spectroscopy mission on the Hubble Space Telescope (1994-1996). For the last twenty years he has been a Professor of Physics at the Division of Mathematical Physics, the Department of Physics, Lund University in Sweden, and for almost as long also the Director of Education in Physics at the Faculty of Science. His main research interests are Laboratory Astrophysics and Computational Atomic Physics, and he has published over 100 articles in refereed journals. He has been a visiting Professor at the Fudan University in Shanghai in China, where he spent a few months each year for ten years at the Institute of Modern Physics. For the last 15 years he has been strongly involved in work on Gender and Science, where he is active in several European networks, e.g. as a steering group member of the focus group for Gender of the League of European Research Universities (LERU) network, the Expert Group of the GENERA and co-I of the GenderEX Horizon 2020 projects, as well as the Expert Advisory Group for Gender and Equality at the National University of Ireland in Galway. He has led several projects at Lund, e.g. the Gender Certification project, the Antidiscrimination education and, most recently, the Core-Value project. He has received the Gunilla Jarlbro award for important contributions to the work for equal opportunities in the academia. 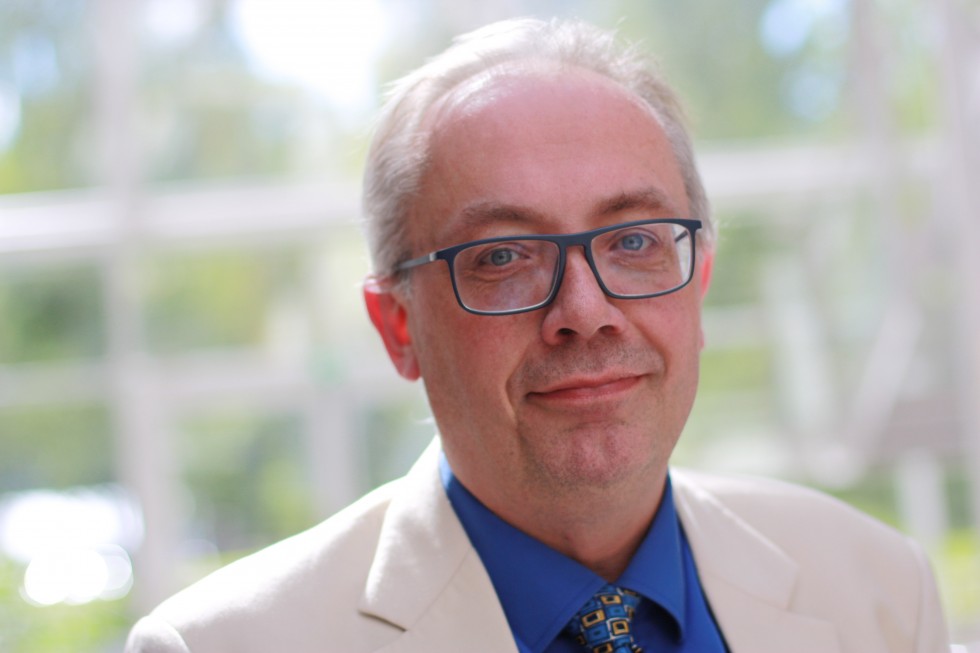