Note that a new call for papers will be send out during fall 2020.

Today, genres of the fantastic reign supreme in all media entertainment – film, television, games, toys, theme parks, haunted houses. We are surrounded by superheroes, fantastic beasts, courageous princess, battles in dystopian futures, and quests to discover utopian dreams. Intriguingly, the more secularized societies become, the more infatuated we are with the fantastic. In terms of revenue and fan interest, fantastic genres are the most popular the world over. The Shape of Water (2017), an adult fairy tale, won four Oscars. The Star Wars trilogy (2015–), Wonder Woman (2017), and Captain Marvel (2019) herald female protagonists in the blockbuster format. Black Panther (2017) featured an African-American protagonist, and created the fictional country of Wakanda, which has since become an emblem for race equality. And shows like The Walking Dead (2011–) and Game of Thrones (2011–2019) have made adult fantastic television the new black. The fantastic, once considered the domain of children, has become respected for its ability to break existing boundaries of normality and imagine the impossible and the unknown.
This conference invites new research in the fantastic. Why is the fantastic more popular than ever? What theories – or bundle of theories – capture the specific nature of the fantastic? What purposes do fantastic genres serve in terms of evolution, adaptation, sensory pleasures, and cognitive as well as social uses? How do we create fantastic stories across media platforms and in different aesthetic forms? How is worldbuilding used to create transmedia stories of the fantastic? How do new technologies and media aesthetics affect the fantastic in terms of production, distribution, and fan uses? How do themes of utopia and dystopia figure in the universes of fantastic media?
The conference welcomes multiple theoretical approaches and perspectives. The aim is to understand the use, function, and role of the fantastic today; to engage with its various expressions across media; and to ask what powers and appeal all its genres hold, from fantasy and fairy tales to science fiction and supernatural horror. We believe the fantastic is especially suited to ask questions about human existence, pressing questions in times of today’s ecological crisis, and with this call we want to ask those questions. 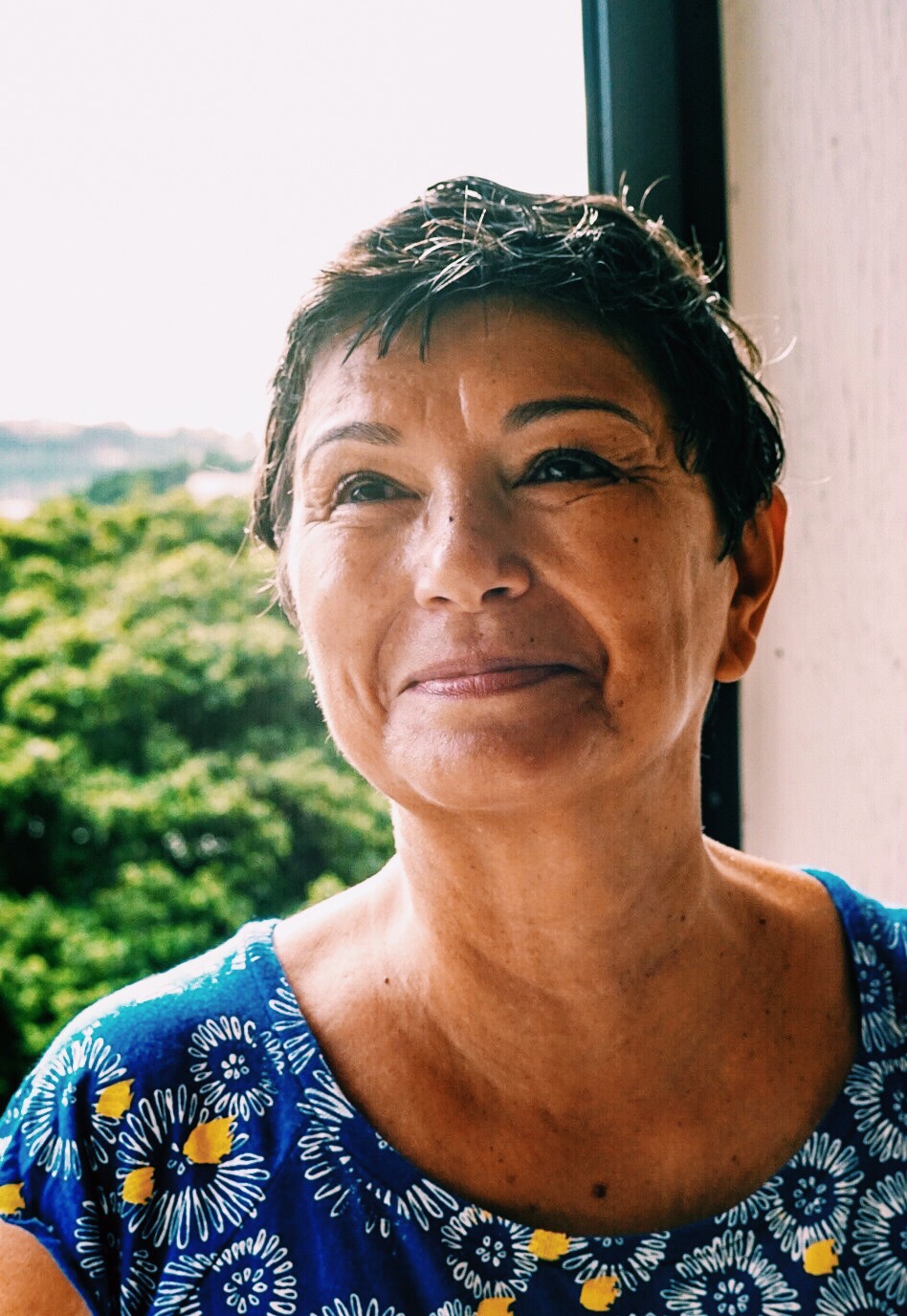 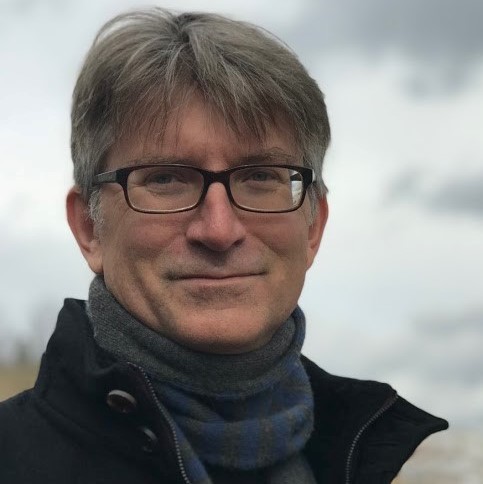