In December 2012, Palgrave MacMillan’s office in New York and Dietrich Jung signed a cooperation agreement on the publication of the book series The Modern Muslim World. The series is edited at the Centre for Contemporary Middle East Studies, University of Southern Denmark, and has the following format:

The modern Muslim world is an integral part of global society. In transgressing the confines of area studies, this series encompasses scholarly work on political, economic and cultural issues of modern Muslim history in a global perspective. Focusing on the period from the early 19th century to the present it combines studies on Muslim majority regions such as the Middle East and in Africa and Asia with the analysis of Muslim minority communities in Europe and the Americas. In emphasizing the global connectedness of Muslims, this series seeks to promote and encourage the understanding of contemporary Muslim life in a comparative perspective and as an inseparable part of modern globality.

The editor invites the submission of book proposals which fit the above format. For further information, please address the editor by e-mail: jung@sdu.dk

Further information about the publisher and the series can be found under: 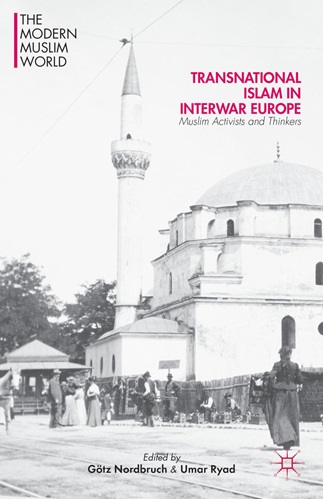 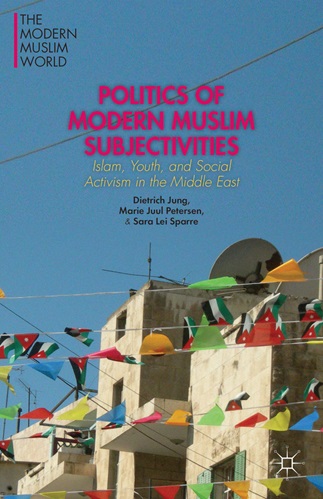 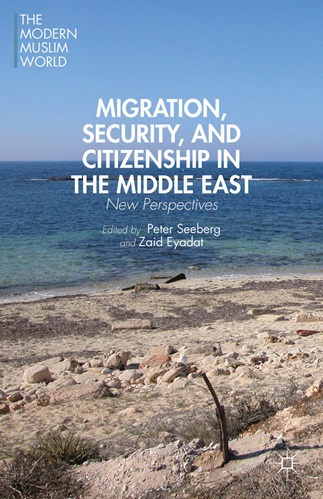