Ideas of past eras can be difficult to recognize. The medieval and renaissance understanding of the world evolved from faith, magic and science, and provided the framework for human knowledge. However, these ideas were not homogeneous. They changed from one period to the next, from region to region, even from city to city, but within common frames of interpretation. It is the purpose of this symposium to shed new light on medieval and renaissance (c. 1400-1650) perceptions of the universe by challenging traditional disciplinary and chronological boundaries.

Distinct disciplines, such as church history, history of science, and the study of folklore has created an unhelpful contrast between religion and science. The majority of the medieval or post-reformation theologians did not intend to dismiss science in the name of God. Moreover, the majority of scientists worked from the same fundamental belief in God as did theologians. The symposium will address the almost deterministic understanding of evolutionary progress, which is often encountered in the history of science and magic. In addition, it will question the traditional and somewhat problematic chronological division of the later middle ages and the reformation era.

Magic, heresy, and natural philosophy are subjects often studied as more or less separate fields. The study of post-reformation campaigns to discipline the population according to the new religious ideas and the roots of modern science often focus on the period of the great witch-hunts (1580-1620) without paying much attention to either what went before or what came after. There is a need to study the themes in a larger context where ideas about magic, God, the devil, science, and faith can be seen as part of a whole. This symposium aims to rectify this.

Financed by the Nordic Centre for Medieval Studies, Bergen, Helsinki, Gothenburg and Odense.

Trends in the Study of Medieval Ritual (North

Nancy Caciola: Demons and the Dead – An Inquiry into

tices in the Early Norwegian Provincial Laws (University of Bergen).

David Gentilcore: “Incantations and Other Devilish

Philosophy in Renaissance Italy (University of

Treasure Hunting between Science, Archaeology and

Possession, Madness and Illness in the Danish

Rune Blix Hagen: Images and Self Perception of

Kirsi Salonen: Witchcraft and Magic according to the

Records of the Apostolic Penitentiary (University of

Henning Laugerud: The Optics of Understanding.

Sight, Perception and Discourses of Knowledge in

“Populace” about Magic and Witchcraft in Late 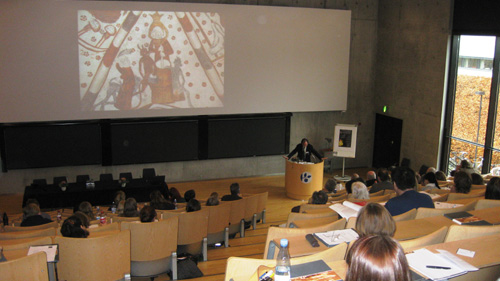 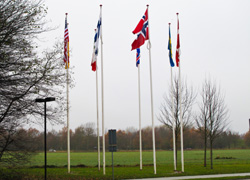 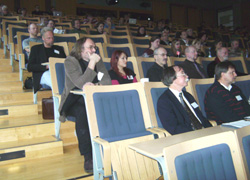 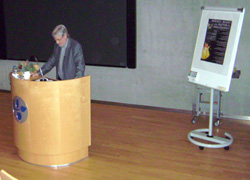 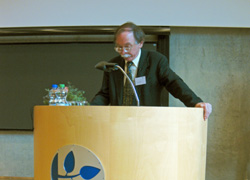 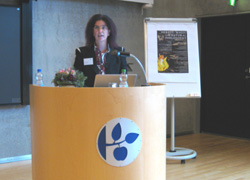 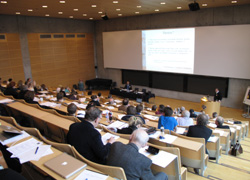 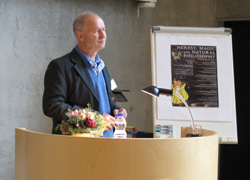 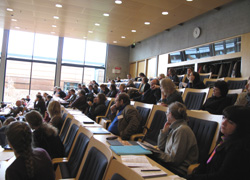 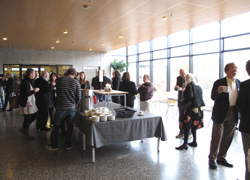 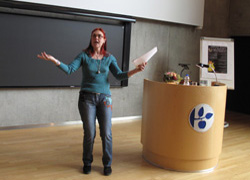 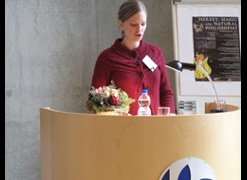 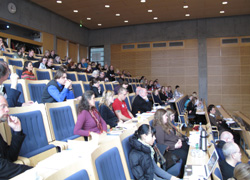 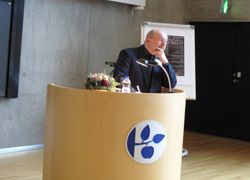 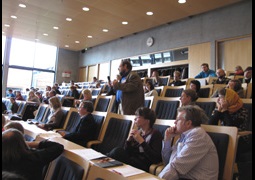 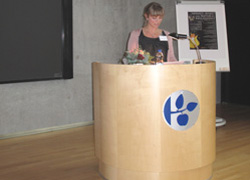 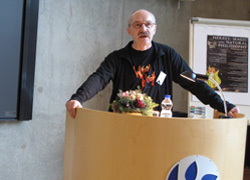 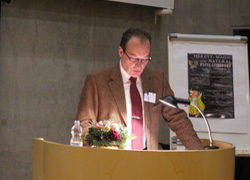 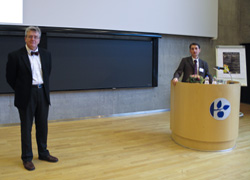 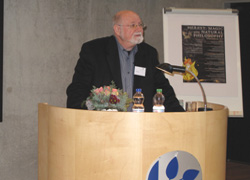 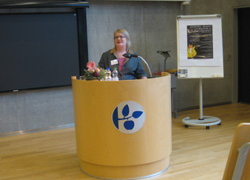 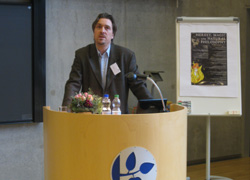